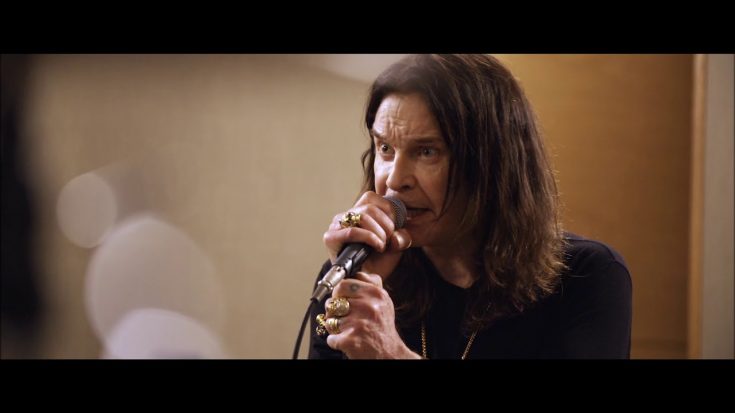 For the band who pioneered the early beginnings of metal rock, it’s only fair to assume that Black Sabbath was this stone-cold, snobbish, no-time-for-love, heavy metal band. Fortunately, they are not, and just like the rest of us, they hold dearly on love songs to make our hearts melt in an odd, eccentric manner. Presented below are the 10 Black Sabbath love songs. Enjoy!

Don’t you just love it if these silly love songs are interspersed with darkness and edge? If that is your cup of tea, then “Country Girl” might just snatch your soul away if you’re not careful.

“Cry for the light / For the love that won’t come.” This is one of Black Sabbath’s songs that contained some personal touch atypical of what they usually do.

“Feels Good To Me” was originally planned to be counted in the band’s Tyr LP, but due to its differing style in comparison to any of the included tracks from the album, it was released as a single. Good choice, though, since Tyr contained the heaviest drums ever from Black Sabbath.

It seems like Black Sabbath knows what’s up with the feelings of solitude from their song of the same name. For its album, Master of Reality is considered to be one of the greatest metal albums of all time.

Who knew that Ozzy “the prince of darkness” Osbourne is capable of being emotional and raw? “Changes” is a fan favorite.

At the end of an era, Sabbath Bloody Sabbath became the album where the band had started to unravel as complete, separate beings. Rick Wakeman of Yes played on “Sabbra Cadabra.”

The lyrics tell us about a man who whines from the loss of his girlfriend who left him. It’s either she died or she felt that their relationship deserved better.

It looks like Black Sabbath had some pretty emotional songs if you try and view its lyrics. “Can’t Get Close Enough” from their album Forbidden speaks just that.

“I Won’t Cry for You” is the fifth track from the band’s Forbidden album. The song reflects on the crippling loneliness you might feel that would eventually make you promise not to be one the same hole again.