Tommy Shaw Reveals His Thoughts On Difference Of Genesis and Yes 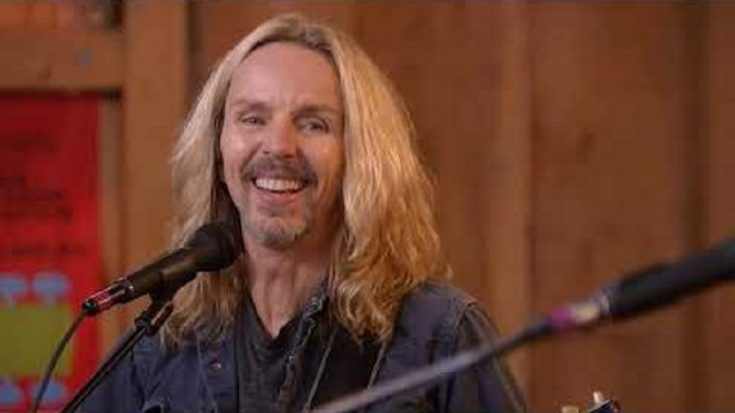 It’s only common for bands to experiment with their style of music in the long run. Many bands, after establishing their initial sound, seek to branch out and try new things sonically. Bands like Yes and Genesis began their careers in the progressive era but then went on to experiment with a wide range of musical genres in the years that followed.

Tommy Shaw, the leading face of the pomp rock band Styx, revealed that while it’s good for bands to recognize their talents in a certain genre, pigeonholing them only to that extent perhaps isn’t a good idea. Shaw used Yes and Genesis as examples for this.

“It’s like calling Yes, Genesis, and ELP prog rockers,” Shaw opened up in an interview. “Did they sound like each other? No. They were all different. The same goes for all the big bands who were called pomp rock. We were never bothered by what people expected from us.”

Following Shaw’s addition to the original lineup of Styx, they became the first group to have four albums sold over two million copies in the United States between 1977 and 1981. At this point also, Styx gained notoriety as an early proponent of pomp rock, a commercially-successful and radio-friendly music with lyrical depth and musicianship.

Styx has always been willing to change as the world turned in the long run of their career, and they have broadened their fan base through the release of records in a variety of musical genres. They’ve set a precedent for staying current by releasing records that have sold well for decades.