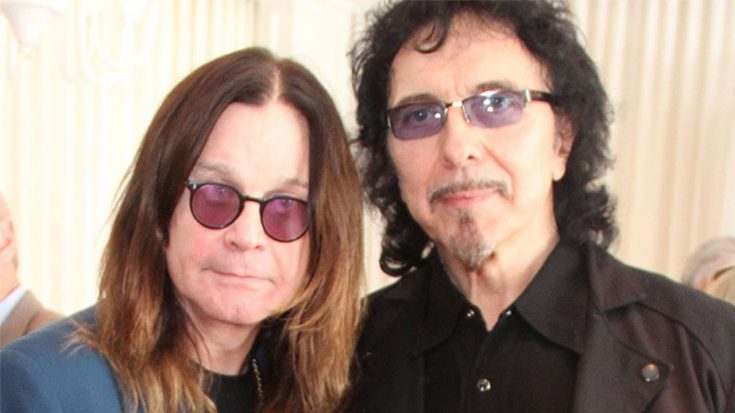 Ozzy Osbourne and Tommy Iommi’s friendship has been tested throughout time. Without hiding the truth, the musicians have been vocal about the conflicts they once endured while they were still together in Black Sabbath, the reason why Osbourne left the group and expanded on his own career. In a recent interview, Osbourne discussed his history with Black Sabbath and how Tony Iommi’s dominance in the group led to tensions and eventually, his departure.

Speaking with Apple Music, the Prince of Darkness discussed his recent reunion with Iommi in Birmingham, England for the Commonwealth Games which surprised fans given the rock star’s recent publicized health decline. The performance at the Commonwealth games reignited his long-lost desire to perform once again onstage, and to do it with Iommi was something he appreciated the most. Moreover, the singer also discussed how he once considered the Black Sabbath guitarist his “arch nemesis” once.

“There was a period of time when we were arch enemies, but since I’ve been lined up with this surgery I had, he’s been so supportive to me,” Osbourne said. “He texts me all the time, and you know, we’re protecting each other.”

Recalling the time when he felt “daunted” by Iommi, the rocker explained:

“I thought they were the musicians and I was the singer, and I didn’t have much to say about what went down, you know? The only thing I did was to try and put a melody on there because it was out of my range. I couldn’t understand what would go to the album tracks and stage tracks. It was tough for a while. At the end of the day, we’d been ripped off by a manager. Then, we tried to manage ourselves, and we couldn’t manage ourselves. We just folded.”