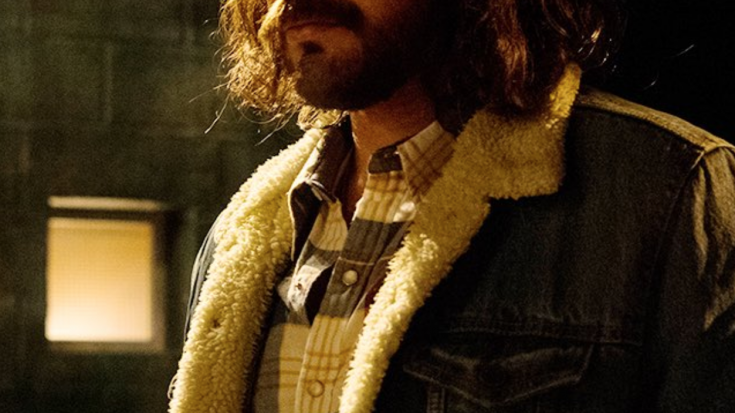 Much like the man who inspired it, Bohemian Rhapsody is chock full of surprises more than two months after its worldwide release.

Last week it was revealed that the film contained an extra special cameo in addition to the one featuring Saturday Night Live legend Mike Myers, who played fictional EMI executive Ray Foster, and unlike Mike’s cameo, this is one that fans should have seen coming – but instead, it left them scratching their heads in frustration, trying to figure out why the actor looked so familiar.

Bohemian Rhapsody’s famed truck stop scene that features a handsome, bearded trucker disappearing into a rest stop bathroom for an illicit tryst with Freddie Mercury featured none other than Adam Lambert, current singer for Queen.

The 36-year-old American Idol alumni managed to keep his cameo a secret until he eventually took to Twitter late last week to spill the beans with a photo of himself as the handsome trucker captioned “Who is he?!”

News of Lambert’s secret cameo spread like wildfire, with fans blowing up social media and wondering just how they missed it when they’ve seen the movie enough times to know the dialogue by heart.

OMG! Had no idea you were in the movie. That’s cool.

You know your cameo was so well done and underwraps when you have to literally come out and tell people it was you pic.twitter.com/58oq4puRur

With a film as rich and full of history as Bohemian Rhapsody, it’s only fair to guess that there are still more surprises in store for fans of the film. If nothing else, it’ll give folks a chance to watch it over and over again, just in case there are more fun Easter eggs that they missed the first two or three times around!