The Who Is Postponing Their Tour 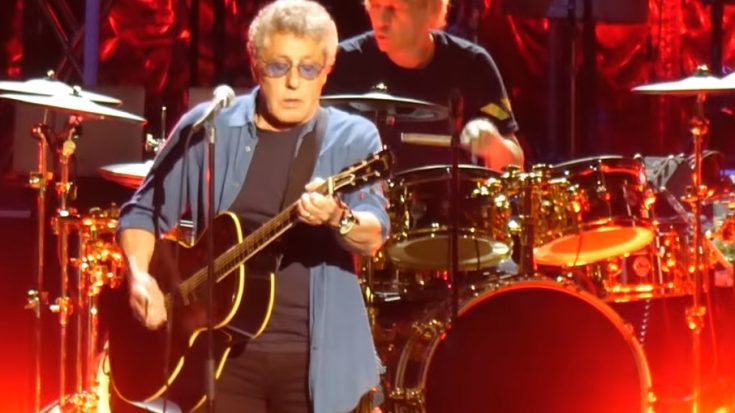 The Who is just one of the many big rock acts to cancel and postpone their tour due to the grave threat of the coronavirus spread. This postponement will affect UK and Ireland dates as a result.

These 11 dates were supposed to run from March 16 to April 8, but are now slated for rescheduling for later this year. Tickets will remain valid for the said dates. In a statement, the band wrote: “After serious consideration, is it with much regret that the Who have postponed their U.K. and Ireland tour. The fans’ safety is paramount, and given the developing coronavirus situation, the band felt that they had no option but to postpone the shows.”

Roger Daltrey said that the postponed shows would “definitely happen. … It may be the last time we do a tour of this type, so keep those tickets, as the shows will be fantastic.” Pete Townshend also expressed his concern regarding the virus, saying, “If one fan caught coronavirus at a Who concert, it would be one too many.”

Apart from the tour, the band will also cancel their appearance at the annual Teenage Cancer Trust show at the London Royal Albert Hall on the 28th of March for the same reasons, saying that it will be rescheduled at a later date as well.