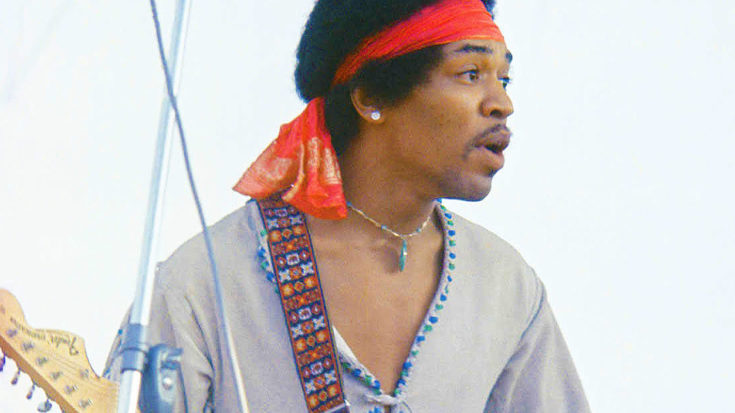 The More You Know…

When Jimi Hendrix first laid down the riff for his iconic song “Purple Haze” it changed rock music forever. To put it in true perspective, the first chord played in this song has been universally called “the Hendrix chord.” “Purple Haze” is no doubt one of Hendrix’s most popular and well-known songs, but it’s also one of the most misinterpreted songs in music history as well. Commonly, people assume “Purple Haze” is a reference to a major psychedelic trip Jimi underwent after taking drugs, however this isn’t true at all.

“Purple Haze” was written by Hendrix on December 26th, 1966 while backstage at a club in London. Hendrix says the lyrics were inspired by a dream he had where he could walk underwater. He was walking under the sea, when a purple haze surrounded and engulfed him. Hendrix claimed the experience was traumatic, but luckily his faith in Jesus saved him in the dream.

At one point, Jimi originally wrote the lyric “Purple Haze, Jesus saves” in the song, but ultimately opted to omit it. In addition, some of the lyrics in the song were just written by Hendrix in his free verse ramblings. It really goes to show how creative the man truly was! When the recording was finally finished, the studio sent a tape to Jimi’s label in America with a note that read, “deliberate distortion, do not correct.” Thankfully, they listened!

So now that you know that bit of information, sit back and take a listen to this all-time classic!