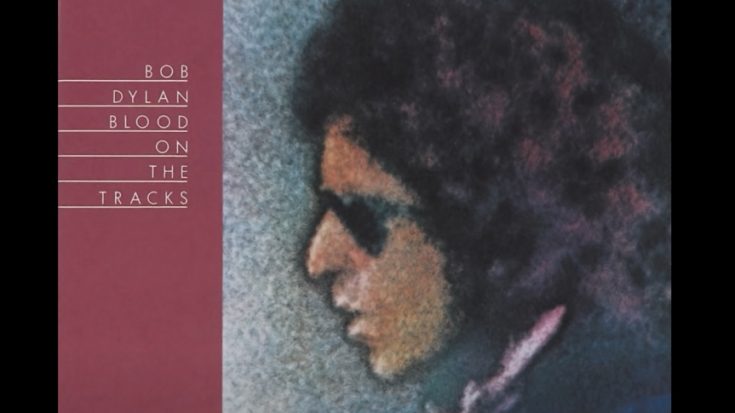 Bob Dylan was in the middle of a creative drought by 1974 and sought the help of an unlikely teacher – Norman Raeben, a Russian-born painter and Judaism scholar who was also the son of renowned writer Sholem Aleichem. He expected to learn more about Jewish philosophy but ended studying painting for two months instead.

While Planet Waves was doing well in the charts and Dylan’s touring schedule was far from blank. But he revealed in a Rolling Stone interview with Jonathan Cott that he was struggling to regain his passion for creating new material. “Right through the time of Blonde on Blonde, I was doing it unconsciously. Then one day I was half-stepping, and the lights went out. And since that point, I more or less had amnesia,”  he said.

This was of much help to Dylan’s process, saying, “He didn’t teach you so much how to draw. He taught you putting your head and mind and your eye together. … He looked into you and told you what you were.” Raeben helped Dylan with perspective and time, especially with its linear relationships. This was in a time where his marriage with Sara Lownds was slowly tearing apart. He met the 24-year old Ellen Bernstein and were together on a couple of occasions, even being brought to Dylan’s properties. Here, Bernstein noted that Dylan was writing lyrics on a red notebook.

As the notebook slowly filled with songs, Dylan played it for his friends during shows. One such instance is was when he played it in front of Stephen Stills and Tim Drummond after a CSNY show. Drummond exclaimed, “We were on twin beds, across from each other. Oh, God, I can’t tell you how great it was.” Stills, on the other hand, wasn’t too impressed. “He’s a good songwriter …  but he’s no musician,” he concluded.

Michael Bloomfield was another recipient of these Dylan sampler sessions Dylan played non-stop, all in open D tuning, to Bloomfield. “He just did one after another, and I got lost. They all began to sound the same to me, they were all in the same key, they were all long. It was one of the strangest experiences of my life,” Bloomfield said, perplexed.

Recording the album was quite challenging, as producer Phil Ramone sourced Eric Weissberg and the band who played on the Deliverance movie’s soundtrack. Instead of the usual charts or demo references, the band struggled as Dylan just gave them a simple walkthrough after jotting down the chords, and they had to keep up with Dylan as he frequently changed chords mid-song. “He wanted the immediacy of the moment — he didn’t care if there were mistakes in there or not. We, on the other hand, were used to getting it right,” said guitarist Charlie Brown to writer Andy Gill.

It went on for several days as the band’s usual professional and straightforward approach didn’t quite match Dylan’s spontaneity. Other musicians were brought in to finish the record, helping in polishing up the rather dull New York versions into more lush recordings. “Tangled In Blue” was one of the cuts that were reworked from its lifeless open D tuning. “It was laying there,” Kevin Odegard said. “It was boring. I said, ‘No, let’s goose it. Let’s move it up.’” After going through a version in A, Dylan gave the green light and cut it in one take. “Everybody just went quiet, including Bob. We looked at our shoes. It really did take your breath away,” Odegard said. After a few more sessions, they were finally finished.

Blood On The Tracks became one of Dylan’s most celebrated albums thanks to the constant revamping of the songs and would continue to be revised in the following years.