The Story Of The First Recording Of John, Paul, and George 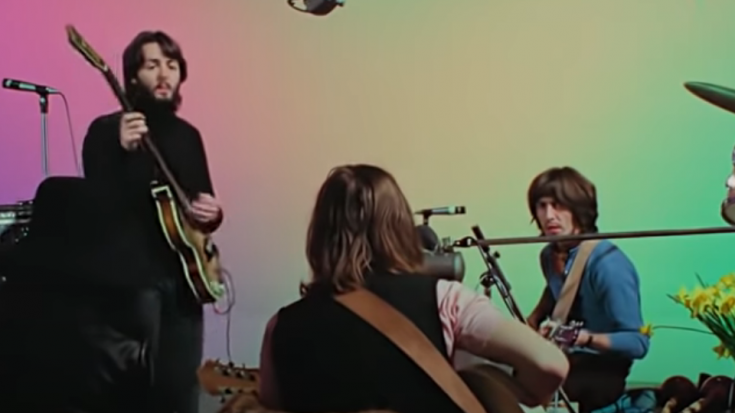 Seeing as they’re one of the greatest and most recognizable pop culture icons of all time, The Beatles’ works are still the subject for exploration, even though they’ve been active only for a decade, and have since disbanded for over 50 years. With that in mind, one could truly imagine how popular and legendary were they when they were still in their prime during the 60s.

But just like the rest of us, The Beatles had to start from humble beginnings. In November 1956, the 16-year-old John Lennon started a skiffle group with some of his buddies from Quarry Bank High School and called themselves The Quarrymen. Then, on July 6th, 1957, Paul McCartney met Lennon and initially joined the group as a rhythm guitarist. Their friendship would soon rise, eventually turning into a partnership of songwriters which will go down in history.

Moreover, in 1958, McCartney’s mate George Harrison entered the picture when Macca invited him to watch one performance of the group. Soon after, Harrison, then just fifteen, tried out for the band and pleased Lennon with his guitar playing, but the former Beatle ultimately decided he was too young for the group. However, Harrison insisted, and the Quarrymen chose him as their lead guitarist after seeing him play a difficult lead guitar piece. This formation would soon sprout into the first-known version of The Beatles; in 1962, Ringo Starr would eventually become the band’s permanent drummer.

Amazingly, the video below shows the first-ever audio recording ever made of Lennon, McCartney, and Harrison performing together. It was captured on film, in July of 1958. The reformed Quarrymen with newly-recruited Harrison gathered in a Liverpool home with guitars in hand to lay down the first track of their first original song, dubbed as “In Spite of All the Danger.”