The Story Of Kashmir By Led Zeppelin 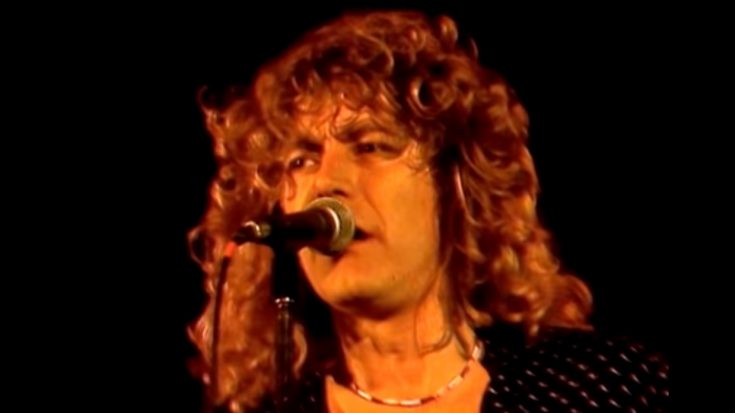 For those classic rock connoisseurs who are sick and tired of hearing praise for Led Zeppelin’s medieval rocker “Stairway To Heaven”, we get you. It has eclipsed some of the more interesting compositions by the band, including “Kashmir”, which came out on 1975’s Physical Graffiti.

The behemoth of a track is one of Led Zeppelin’s most defining ones, and while you can’t really say it’s underrated, there’s nothing wrong in appreciating the indulgent song thoroughly. The all-encompassing composition was originally titled “Driving To Kashmir”, after a seemingly endless journey through the south of Morocco. As for musicality, the song was churned out of a Jimmy Page and John Bonham overnight session that had them trading improvs, reaching a conclusive pattern to follow through.

“It was just Bonzo and myself.He started the drums, and I did the riff and the overdubs, which in fact get duplicated by an orchestra at the end, which brought it even more to life. It seemed so sort of ominous and had a particular quality to it. It’s nice to go for an actual mood and know that you’ve pulled it off,” Page shared. Things had to be shelved though, as John Paul Jones distanced himself from the band, as he was dismayed by the excess debauchery of their ’73 US summer tour. Fortunately, the band and Jones found middle ground, and thus commenced the creation of the rock epic.

Original artwork for the Physical Graffiti album cover and one of the photographs of the building in St Marks Place, NYC taken by legendary photographer Elliott Erwitt that the final image was based on. From the official 50th anniversary book 'Led Zeppelin by Led Zeppelin’ published by @reelartpress

Jones was instrumental in creating the haunting ensemble of orchestral sections with his Mellotron, which Plant was beholden to, the surreal feeling of perfecting the lyrics and singing it along the haunting and mystifying arrangement surging through him. “It was an amazing piece of music to write to, and an incredible challenge for me,” Plant said, overwhelmed by the experience. “The whole deal of the song is… not grandiose, but powerful: it required some kind of epithet, or abstract lyrical setting about the whole idea of life being an adventure and being a series of illuminated moments.”

The band laid over the organic string and brass parts at the Olympic Studios in London, including the overdubs of the main instruments. The result was a brooding, rhythmic lull of a song that enveloped whoever listened to it, and showcased the versatility of the band in a time where artists were trying to fixate their efforts on a singular, “signature” sound. It’s no wonder why “Kashmir” became one of Led Zeppelin’s most requested concert staples, and speaks volumes about its creators.