The Story Of “Brain Damage” By Pink Floyd 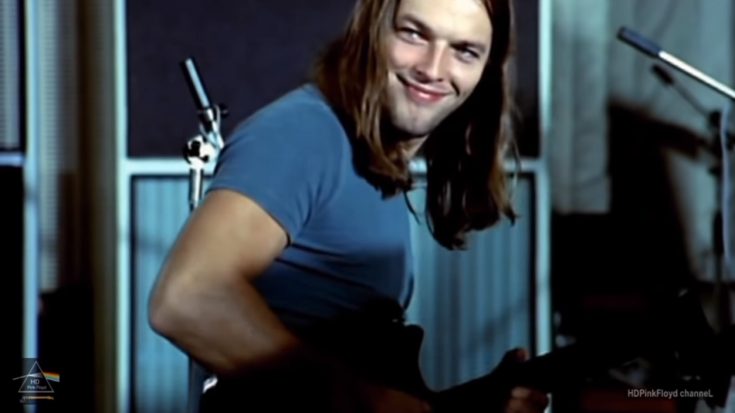 From the titanic Dark Side Of The Moon is one of Pink Floyd’s most timeless tunes, “Brain Damage”. Chief songwriter Roger Waters already had the song in its basic structure after the band finished the American leg of their Meddle tour. Surprisingly, the band took the simple route with the song’s arrangement, and had Gilmour encouraging Waters to sing on it.

With overlying themes of insanity, “Brain Damage” hit close to home for the band, especially with their time with the ill-fated Syd Barrett. Waters says he can relate to some of Barrett’s mental idiosyncrasies, as indicated by the line “I’ll see you on the dark side of the moon”. Barrett’s erratic behavior is further referenced in the lyrics “And if the band you’re in starts playing different tunes”, which happened as he spiraled down to insanity during his final days in the band. Barrett would start playing a different song in the middle of a concert performance, his detachment from the current being apparent.

The trademark opener “The lunatic is on the grass…” doesn’t refer to marijuana, but actual grass itself. Waters said that wandering off the intended path, ignoring the signs and trampling on the sod was a representation of insanity. Waters expounded on this in a recent documentary that the real insanity was the barring of people from entering the grass, where true beauty lies.

A light feeling is brought on by the acoustic implementation on the song, but the progression from mono to stereo as the track plays along is a surreal representation of the feeling of madness slowly creeping and enveloping the listener.