The Story Of 7 Rock Legends That Died In The ’80s 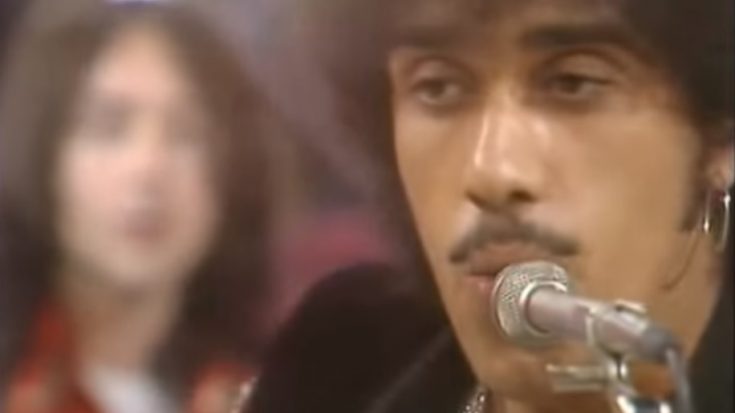 A rock legend’s death is probably one of the most heartbreaking news a fan could ever receive, especially for someone who avidly followed these artists in the golden age of rock music. While death is something that comes eventually, these people made a mark in history with their music, serving as inspiration for a whole generation and more that followed. Here are some rock legends that burned way too brightly and too soon.

Cliff Burton pumped so much vital creative juices into Metallica that his sudden death came as a shock to every fan of the band. As Metallica was headed for their Sweden show for a European tour, Burton was thrown from the bus as it crashed and turned over, crushing him and killing him instantly. Things were never the same for the band then.

The Band was known to have originated as Dylan’s backing group and soon began to make a name for themselves in the industry. All was well until things weren’t. Lead vocalist Richard Manuel didn’t take the Band’s breakup lightly, even as the reformed lineup went back to take on the world a second time. He hung himself in a Florida motel room just after a gig of theirs, which struck the members and fans unawares.

While The Carpenters weren’t really a strict rock act, Karen Carpenter’s reputation as a highly-capable drummer earned the respect of many kit meisters in the industry. But this angelic voice was snuffed out in the midst of her efforts in keeping her eating disorder in check, succumbing to cardiac arrest in 1983.

Lynott was a creative trailblazer in the rock scene, getting Thin Lizzy the place it deserved in the industry. But his inability to turn his back against drug and alcohol addiction soon had him by the neck, and eventually ended in his tragic death by a heroin overdose, taking one of rock’s most promising minds away too soon.

An influential figure in pop and folk rock, Harry Chapin showed much potential with his songwriting and performances. The activist/humanitarian artist only proved that the good die young, however, as his tragic auto accident on the Long Island Expressway cut everything short.

Lennon was just gearing for a comeback stint with Double Fantasy when the unimaginable happened. The former Beatle was walking back to his abode when a fan shot him in the back several times, robbing the world of one of its musical greats in a heartbeat.

Joy Division paved the way for punk and alternative music to proliferate, but frontman Ian Curtis didn’t really care much for fame and fortune. The brooding and dark tendencies of the musician soon led to his infamous hanging incident that fueled numerous urban legends and cult rumors to spread around even way after his death.