The Story Behind ‘Sunshine Of Your Love’ By Cream 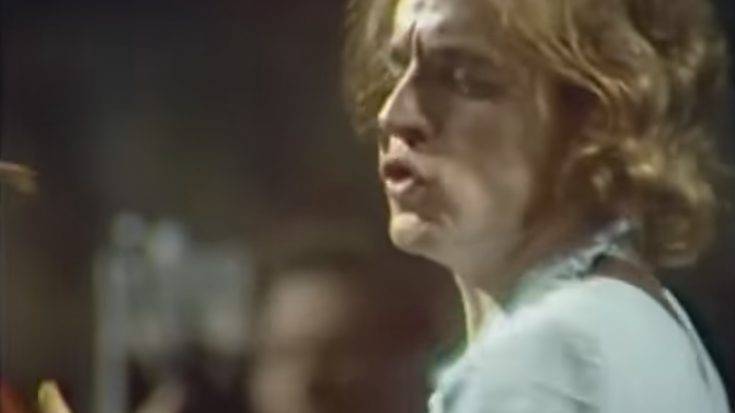 Coming as a single for the Cream album Disrael Gears in 1967, “Sunshine Of Your Love” is considered as one of the monumental cuts of the rock super trio. Bassist Jack Bruce wrote the music after attending a Jimi Hendrix concert and developing a bass riff afterward, assisted by Eric Clapton in the process. As for the lyrics, beat poet Pete Brown took the responsibility. He has also written the lyrics for “I Feel Free” and “White Room”.

The opening line was inspired by Brown working with Bruce till the wee hours of the morning, sharing in a Songfacts interview: “We had been working all night and had gotten some stuff done. We had very little time to write for Cream, but we happened to have some spare time and Jack came up with the riff. He was playing a stand-up – he still had his stand-up bass, because he’d been a jazz musician. He was playing stand-up bass, and he said, ‘What about this then?’ and played the famous riff. I looked out the window and wrote down, ‘It’s getting near dawn.’ That’s how it happened. It’s actually all true, really, all real stuff.”

“Sunshine Of Your Love” was known for its unique drum rhythm which was based on an Indian beat. Engineer Tom Dowd said in the documentary Tom Dowd And The Language Of Music that: “There just wasn’t this common ground that they had on so many of the other songs. I said, ‘Have you ever seen an American Western where the Indian beat – the downbeat – is the beat? Why don’t you play that one. Ginger went inside and they started to run the song again. When they started playing that way, all of the parts came together and they were elated.”

Everything came full circle when Jimi Hendrix played the song on his performances, unaware that he was the inspiration for the bass line. On Happening for Lulu, he stopped playing “Hey Joe” midway and decided to perform the number instead. “We’d like to stop playing this rubbish and dedicate a song to the Cream, regardless of what kind of group they may be in. We dedicate this to Eric Clapton, Ginger Baker, and Jack Bruce,” Hendrix declared.

Eric Clapton based his solo on a ’50s song called “Blue Moon.”