The Story Behind ‘Radar Love’ By Golden Earring 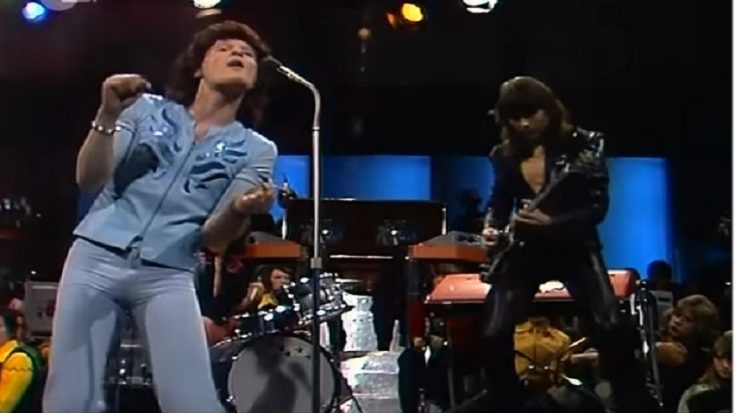 Golden Earring is a band with full potential that did have their shot until “Radar Love” became a hit. As you may know, this song is only the hit song from the band that was big in the US5rt4   q, so it came as a shocker for them when they realized they had caught the big fish of fame.

“Radar Love” has its own mystery that the fans of both the group and the song like to speculate. Its lyrics talked about a driver who has what was referred to as a “psychic” connection with his girlfriend as if implying that while he’s on his steering wheel, he feels the longing of his partner. The incredible lyric composition has been Barry Hay’s greatest yet, and he does enjoy the recognition for it.

This group had admitted that while they had some struggles doing their other songs, “Radar Love” fortunately, was a song that “wrote on its own”. It is not a common shocker that the group had misunderstandings whenever they want to do something according to each of their plan, but for this gem, they somehow went smoothly in the process of making it.

The group had faithfully accepted their fame to be only from their native hometown of the Netherlands since the 60s. But, as fate took a turn in their direction, they were blessed to be a part of Track Records, which is none other than the recording company of The Who. In an interview with the American Singer, Hay explained that the company is trying to portray them as the sons of The Who, who can also perform around Europe, and hopefully in the US.

Hay did not even realize that they were on the verge of stardom until they started playing the song live. The performances always give off excitement to the audience, and they loved it to their very core. So it’s safe to say that Golden Earring sure did have a psychic connection with this wonderful track.