The Story Behind “Mainstreet” by Bob Seger 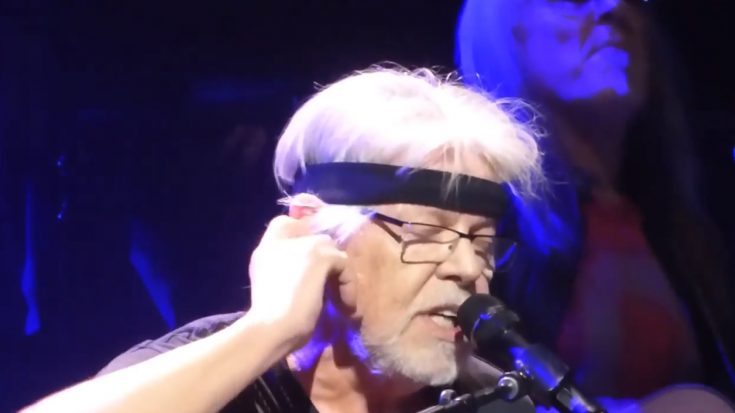 Bob Seger’s soulful vocals populate the quintessential track “Mainstreet”, from the enigmatic album Night Moves. A totally distinct affair from his previous, energy-charged works, “Mainstreet” was a celebration of sorts, of Seger’s bashful youth while painting the scenery he grew up with at Ann Street, the actual place of inspiration for the song. Seger recalls wanting to get in a club off of Ann Street, “It was a club. I can’t remember the name of the club, but the band that played there all the time was called Washboard Willie. They were a Delta and Chicago blues band. Girls would dance in the window. They were a black band, and they were very good. That’s where I would go but I was too young to get in. It wasn’t in a great part of town but college students loved to go there.”

The song’s melancholic yet poignant theme talks about the frustrations of a young man who has taken a liking towards a woman dancing at the club. This was also Seger’s trademark character selections, where he doesn’t go for the generic pretty girl love interest but picks someone out of a realistic setting. It can also be noted that the main character doesn’t do anything groundbreaking like going after the girl, but instead settles for a contented sight of her from afar.

The familiar nostalgia of the song’s arrangement led critics to infer that Seger was emulating Bruce Springsteen’s roots-rock work, much to the distaste of them. Seger admitted that Springsteen was an influence, but denied that he went for the same image.