The Story Behind “Bridge Over Troubled Water” by Simon & Garfunkel 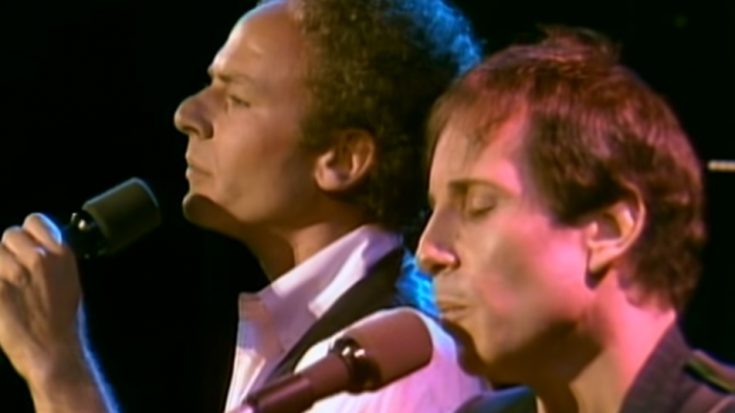 The title cut from Simon and Garfunkel’s 5th and final studio album, “Bridge Over Troubled Water” painted a lasting impression on the music scene with its solemn arrangement and profound lyricism. But did you know how the song came to be? Read on to find out.

Paul Simon’s writing ability transcended to another level as he wrote the song, even surprising himself in the process. The song started out as a song of consolation to a person in need, with a focus on creating a gospel-influenced sound. “I have no idea where it came from. It came all of the sudden. It was one of the most shocking moments in my songwriting career. I remember thinking, ‘This is considerably better than I usually write,” he said.

Simon originally intended the song to have two verses, but Art Garfunkel and producer Roy Halee said that the song deserved more than that as it had massive potential. He obliged and soon, the song was given a grand treatment, from the orchestration to the marketing and publicity. The third verse, which contained the lyric “Sail On, Silver Girl…”, was inspired by Simon’s then-girlfriend (who he later married) Peggy Harper, as opposed to some speculating that it pointed to heroin use. Harper was upset when she found out of a few strands of silver hair in her crowning glory, and Simon included it as a humorous jab at her.

The song topped the US and UK charts upon release and went on to obtain 5 Grammy awards in 1971. Art Garfunkel sang the song alone on the record, which Simon deeply regretted. On the last concert of his 2018 tour, the singer-songwriter was quoted to have introduced the song by uttering, “I’m going to reclaim my lost child.”