James Hetfield Doesn’t Know What To Do Next With Metallica 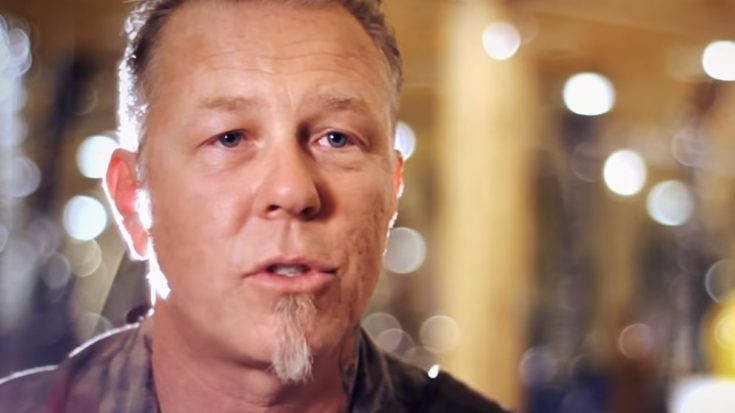 While Metallica is alive and well and hasn’t given any cues on farewell mumbo-jumbo as of present, frontman and guitarist James Hetfield isn’t so sure with the band’s future. Hetfield was the center of controversy back in September when Metallica pulled out of their Australia/New Zealand tour following news of his re-entry into rehabilitation, with a statement from bandmates that he was struggling with an on-off addiction infliction.

Hetfield was speaking at the opening of his car exhibition at the Peterson Automotive Museum in LA, which marked his first public appearance since he went back into rehab in 2019. When asked about the next Metallica album, Hetfield responded with: “That’s a great question. We don’t know. Right now, I’m sitting in Peterson Museum and I don’t know what’s going to happen next. That’s the beauty of this. We’ll sit down and figure out what works best for us. Whatever is coming up, we don’t know.” He added: “And we kind of thrive off of the fear of the unknown, a bit, and being scared just enough to feel alive.”