The Stories Of 5 Unreleased Rock Documentaries 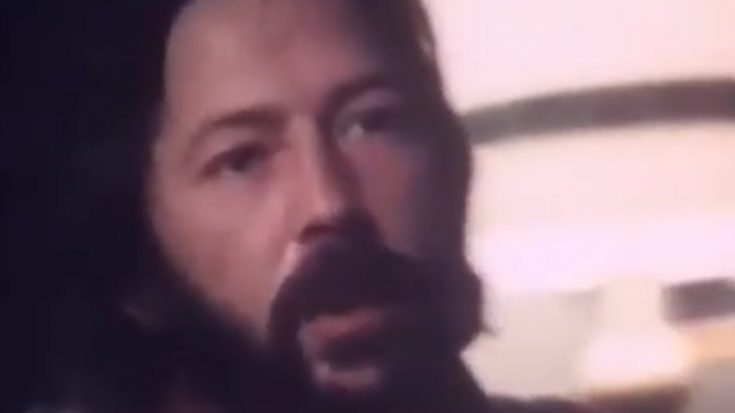 Fans will eat up anything you put out that remotely refer to their idols – for the most part. While documentaries in rock music are quite common, not all of them receive the similar patronage that songs, albums, and concerts are treated to. It could either be that expectations weren’t met or the means to continue production weren’t enough – here are five rock documentaries that haven’t seen the light of day.

Bob Dylan wanted to recreate the previous experience he had from a documentarian back in 1965 and add some elements to spice things up for a 1966 commitment: Howard Alk working alongside D.A. Pennebaker, the film being shot in color – the works. But when the finished material was presented to ABC in 1967, a rejection came out of nowhere. This caused Dylan to hold onto the material for some time before being revealed at the New York’s Academy of Music in 1972. This resulted in a growing demand that would later have bootleggers making bank with the Dylan rarity.

Ozzfest 1999 was well-documented with the efforts of director Penelope Spheeris, going for an immersive take on the metal music festival by going backstage, up close and personal with the rockstars. But it didn’t get the chance to be officially unveiled – thanks to Sharon Osbourne’s decision of not wanting to pay for music rights of the various featured acts.

This fly-on-the-wall film was released for some time until it was taken down indefinitely. The Beatles didn’t appreciate that it showed the band’s infighting – which would subsequently lead to their breakup. It was last seen in circulation by the ’80s, although a remaster was in order by 1995 due to The Beatles Anthology needing certain clips from the documentary. The remaining ex-Fab Four Paul and Ringo are behind the blocking of any DVD release of Let It Be, apparently.

The 1979 touring endeavor of Eric Clapton (along with George Harrison, Elton John, and Muddy Waters) involved a Nazi train journey from venue to venue which was documented but never released. Though the exact reason is unknown, one can infer that Clapton might’ve considered his performance subpar due to his visible intoxication caught on film.

Mick Jagger wanted to promote Beggar’s Banquet with a unique proposition – get other artists into a TV special with a circus motif. While it had potential – the collaborations between featured artists were top-notch – the film’s release was delayed for a long time. This was apparently due to The Who stealing the spotlight from the Stones – in their very own film, nonetheless.