Album Review: “Madman Across the Water” By Elton John 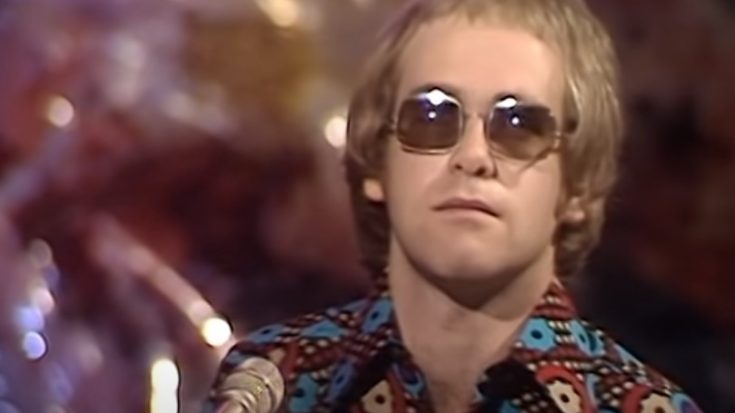 Elton John capitalized on the songwriting momentum he was experiencing in his partnership with Bernie Taupin and churned out album after album, with Madman Across the Water being his sixth release in a span of two years, more or less. This record, however, was more profound than his previous material with its almost-progressive vibe, making it a cut among the rest from his contemporaries.

The album opens with “Tiny Dancer”, which has become a classic in its own right due to the intricate arrangement and evocative execution. “Levon” follows with a growing intensity of a progression thanks to the thick instrumentation and is packed with deep lyricism, while “Razor Face” holds a keys duet thanks to Yes’ Rick Wakeman. Closing the first side is the title track, a dark and heavy theme looming over its dreary progression and lyrics to bring out a gloomy atmosphere that balances the lightness of the previous tracks.

Side two greets listeners with “Indian Sunset”, most notable for its acapella delivery, while “Holiday Inn” boasts a complex vocal line and some great mandolin parts in there as well. “Rotten Peaches” has some Gospel influences in it and is teeming with high-register bass lines, followed by a similar thematic in “All The Nasties”, which also features the Cantores em Ecclesia choir. “Goodbye” ends the celebration with its downer vibe, and quite well at that.

Madman Across the Water wasn’t Elton John’s best-selling record, but it paved the way for the singer-songwriter by providing a template for his future studio material and live excursions.