The Songwriting Story Of “The Boxer” 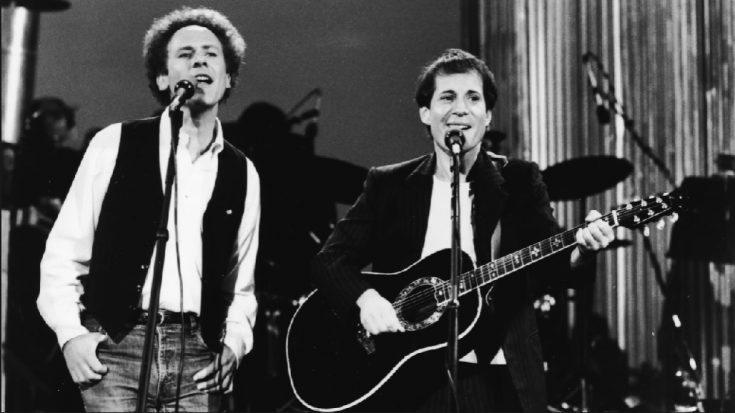 Like most rockstars at the height of their fame, Simon & Garfunkel were constantly pressured to produce one hit after another. With that, Paul Simon decided to bring his viewers to the next level of songwriting, bringing an emotional, folk ballad about a tale of a lone person: “The Boxer.”

The folksy tune and the mumbling of the first verse are said to be a shot at Bob Dylan, who’s known for these two things. But Simon says it isn’t related to Dylan at all. In a 1984 interview with Playboy magazine, Simon referred to the boxer as himself, when he wrote the lyrics when critics were becoming too harsh with his songwriting. “I think the song was about me: everybody’s beating me up, and I’m telling you now I’m going to go away if you don’t stop,” Simon commented. “By that time we had encountered our first criticism. For the first few years, it was just pure praise. It took two or three years for people to realize that we weren’t strange creatures that emerged from England but just two guys from Queens who used to sing rock ‘n’ roll. And maybe we weren’t real folkies at all! Maybe we weren’t even hippies!” He’s the boxer, who also relates to the struggles of the working class.

With each verse, Simon carefully displays the persona he’s created, with the right words to describe the character. Moreover, in the second verse, he exhibited his masterful touch with rhyme schemes. Then with the use of a placeholder “lie la lie,”, he smoothly transitions to the chorus. But Simon has always detested the use of the placeholder, calling it a “failure of his songwriting.”

Nevertheless, “The Boxer” became a chart-topping hit for the duo, and one of their well-beloved hits. With this song alone, we can further prove the genius of Paul Simon’s writing, and the magic of the duo Simon & Garfunkel.

I am just a poor boy

Though my story’s seldom told

I have squandered my resistance

For a pocketful of mumbles, such are promises

All lies and jest

Still a man hears what he wants to hear

And disregards the rest, mhmm

When I left my home and my family

I was no more than a boy

In the company of strangers

In the quiet of a railway station running scared

Where the ragged people go

Looking for the places only they would know

I come looking for a job

But I get no offers

Just a come-on from the whores on Seventh Avenue

I do declare there were times when I was so lonesome

I took some comfort there

Now the years are rolling by me

They are rocking evenly

I am older than I once was

And younger than I’ll be, that’s not unusual

It isn’t strange after changes upon changes

We are more or less the same

After changes we are more or less the same

Then I’m laying out my winter clothes

And wishing I was gone, going home

Where the New York City winters aren’t bleeding me

In the clearing stands a boxer

And a fighter by his trade

And he carries the reminders

Of every glove that laid him down

And cut him ’til he cried out

In his anger and his shame

But the fighter still remains, mhmm