The Rolling Stones Performs 1978 Classic “Beasts Of Burden” In Seattle 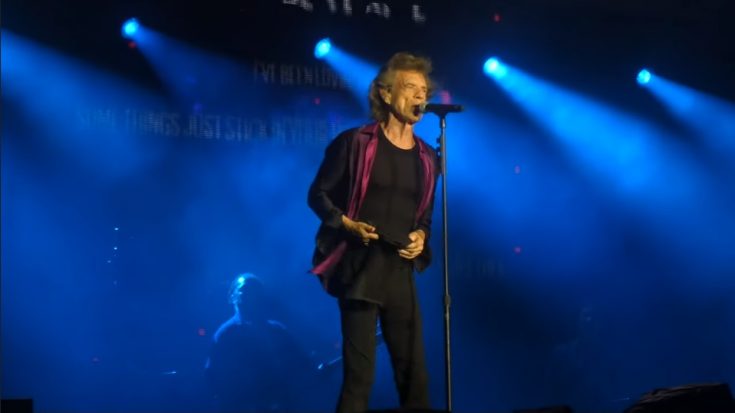 The Rolling Stones at the No Filter Tour - Jim Powers / Youtube

With the recent start of The Rolling Stones No Filter Tour, fans were treated to a rare version of their 1987 hit, “Beasts Of Burden”. The band gave in to the requests of fans during an August 14 schedule over at the Centurylink Field at Seattle, Washington.

The fans were given three other choices for the bonus track, “All Down The Line”, “Emotional Rescue”, and “Respectable“, but they settled for the for the classic single from 1978’s Some Girls, which was also its first appearance on the live stage at the Rolling Stones’ current tour.

“Beasts Of Burden” ranked 71st place on the Billboard Hot 100 upon its release, while the album went on and topped US charts, even selling around 6 million copies on the country.

“Thanks to the Emerald city for a great show! Hope you enjoyed it!” wrote the band on their social media pages.

The Rolling Stones are on the final leg of their summer series, with four shows to end it, Miami being the last venue to be played at on the 31st of August.