The Rolling Stones Covers That Overshadowed The Originals 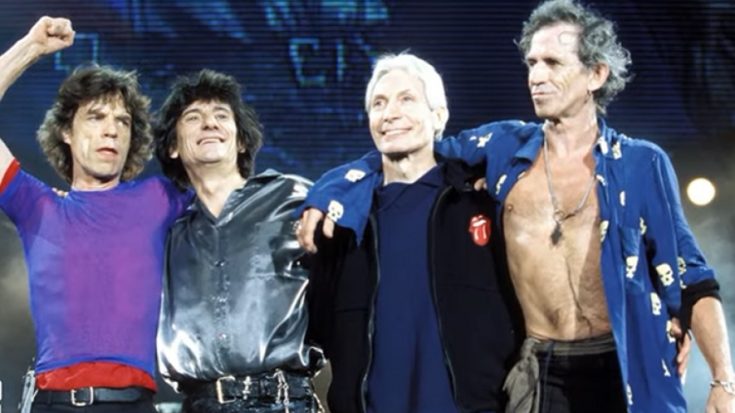 On the rarest of occasions, sometimes covers are often better than the originals. Whether it’s due to the artist’s proper handling of the song, or the arrangement is completely different, yet it still retains the original charm that it has in the first place; anything is simply possible. Songs from Rolling Stones are no exception to that. With that in mind, let’s take a look at these covers that were far better than how the Stones play it.

While some would say that “Heart of Stone” wasn’t a good one for the band, after the Allman Brothers Band decided to rectify it like their own, everything felt extremely right. What’s lacking in the song was definitely given by the latter.

Bryan Ferry – “Sympathy for the Devil”

This piece is underrated, what with all the big fuss “Sympathy for the Devil” has. Ferry’s classy and sophisticated take is quite different from Mick Jagger’s stupefying and surreal one.

Marianne Faithful – “As Tears Go By”

Marianne Faithful’s take on “As Tears Go By” is indeed genuine and soft. Before the Stones reclaim their footing for this one, Faithful had already stood on the ground and delivered some of the fanciest vocals you’d ever heard.

How can one even compare this gem of a classic? “Satisfaction” is indeed one of the Stones’ greatest pieces and it’s hard to just imagine a cover that could compete with it. But, worry not, Otis Redding’s version is here to debunk all your presupposed assumptions.

This sad, country-rock take of the Stones was picked up by Johnny Cash himself, the greatest country musician of all time. What did he do on his version? Well, he sped things up but remained its sorrowful timbre that only the legend could pull off.

If cover songs are your cup of tea, then you might want to consider listening to this amazing Linda Ronstadt cover of the Stones’ “Tumbling Dice.” There’s charisma inside Ronstadt’s vocals that makes this version seem as if it’s the only version there is to exist— and you gotta love it.

This somewhat copycat version of the Stones’ “Eight Days A Week” is sloppy and wasn’t made with pure love. However, with the Soup Dragons’ version, it made sense as a song: amazing, robust, and will definitely make you smile.