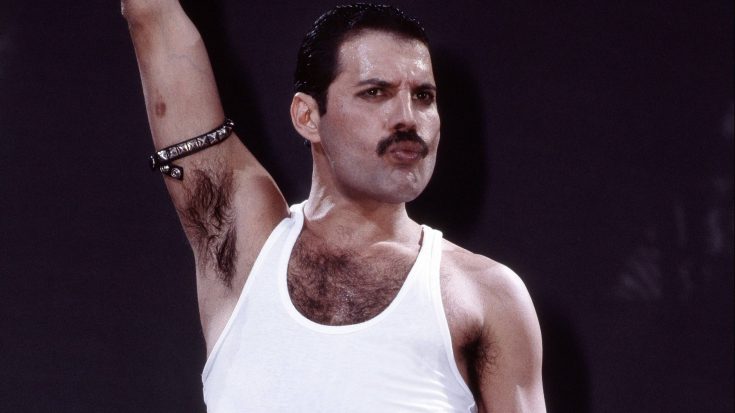 Synonymous to Live Aid is the name of the British rock band Queen. Throughout time, no one could forget the phenomenal performance of the band in the benefit concert that was made to sustain the Ethiopian famine which affected thousands of families. But while we take into consideration the other world-class performances of those rockstars who were also present, we single out Queen as the best performing group in the show. So, what makes them great then?

In the year 1985, three years since Queen’s release of their artistically disappointing album Hot Space, the band decided to reunite back from their hiatus to go and serve the world with a historical performance in Live Aid. In case you missed it, Live Aid was a multi-benefit concert spearheaded by Bob Geldof and Midge Ure to raise funds for Ethiopia from what was dubbed as the “famine from hell.”

Performing their classic hits, Freddie Mercury and his bandmates Brian May, John Deacon, and Roger Taylor stunned the 72,000 live crowd and a whopping two billion satellite audience. Taking into consideration those rockstars who went ahead of the group and delivered a mind-blowing set like U2 and Sting, perhaps some could tell that Queen’s performance would only equate to the same level of greatness like the others, and they were proven wrong, of course.

Erasing the typical flamboyant outfits of Mercury and the stage pyrotechnics, Queen were left with nothing but pure skills of performing live. It was said that the band rehearsed enough hours to sustain their set, giving the audience what they want all along.

With that, let’s take a look at the video shared down below, explaining how Queen delivered some of the finest performances in rock history. Check it out.