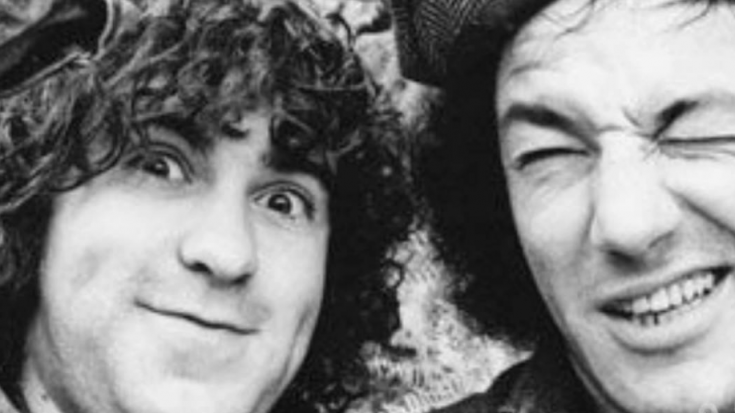 Simon Wright, the former drummer of the Australian band AC/DC revealed why he had to say goodbye to them.

Wright explained everything in an interview with VW Music, saying that he had to leave AC/DC since he felt that they’ve restricted his talent. “I found myself playing more when I was at home. I had a kid at home, and I’m just banging away to anything, and it really started to eat me. I mean, I knew I could…I’m not saying I could play better. I just wanted to play more.”

While the money is okay while he was with them, he didn’t care about it much and he just wanted to get out of the ship. He also clarified that there’s “no animosity” between him and the guys; and even until now, still respects them.

“I have total respect for Phil [Rudd], and the band, and everything they do. It’s got nothing to do with the music side of it. It’s just me personally.”