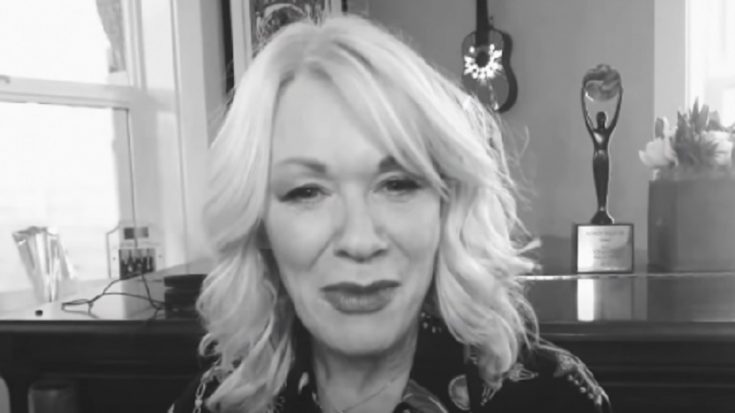 Nancy Wilson, the other half of the Wilson sister of the rock band Heart, reveals her all-time favorite albums which include those of Joni Mitchell’s and Robert Plant.

In an interview from AXS TV’s YouTube channel, Wilson discussed her 5 albums that she couldn’t live without if hypothetically, she’s stranded on an island. Here’ her complete list.

“It never gets old to me,” Wilson said. “If I have to be alone forever, and listen to something like that, I could still listen to it over and over again.” The musician also complimented Plant’s tonality that for her, is “so blues and kind of like roots.”

“She’s got that kind of spirituality, and rosiness, and emotional depth to her singing; it’s kind of like high loathsome.” For her, most of the songs Harris wrote inside the album were stellar.

This was her favorite Joni Mitchell album. “That one, in particular, it describes the journey or the hejira of the traveler and the stories that the traveler will tell.” Wilson also complimented Mitchell’s writing, saying that it’s “unbelievably amazing.”

“Tumbleweed Connection is just a cool take on Americana through the eyes of English guys,” Wilson said. The album is the 3rd one of John and is written by both him and Bernie Taupin.

“This guy [Springsteen] is so prolific and is so great in meaning. And it [the album] was nothing like you’d expected,” Wilson said about Western Stars.