The Price Of Rock Stardom: Is Retirement An Option? 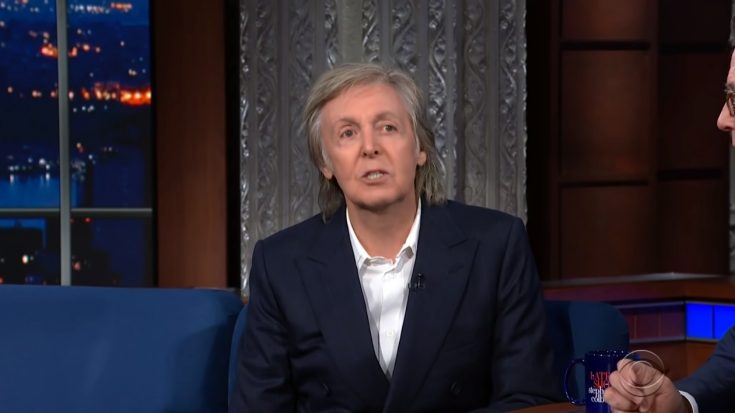 Rhythm n’ blues. Classic rock. Rock n’ roll. These are just some of the evolutionary phases that rock music has gone throughout the years. Of course, what would all of these mean without the trailblazing bands and artists, right? The Beatles, The Rolling Stones, Led Zeppelin, Bob Seger; these are just some of the names that we might not be hearing much of in the span of, say, five years.

For over seven decades of musical creativity flourishing, developing, innovating, dying down and reigniting back up, it doesn’t seem to end, does it? Trends in pop culture continue to dictate the flow of music, and those who were once considered to be kings of their craft are now at the mercy of a “dying” art. But it’s not just the art that seems to be heading to utter demise, but the artist as well.

We’re not getting any younger, and neither are the artists and bands we love and cherish dearly. Paul McCartney, Ozzy Osbourne, Aerosmith, Mick Jagger, while all of them are still performing (or are trying to), it’s no hidden mystery that age has gotten the best of these rockers. There has been countless news of some of these artists undergoing procedures for their health or getting injured, and a few succumbing to death. It may be a bitter pill to swallow, but this is the truth that envelopes our mortality.

So, is retirement an option for these rockstars? Absolutely. But a whole lot of them aren’t too keen on the idea. And in some ways, we do understand them. It’s hard to let go of something you literally poured your whole life into, and that seems to be the case with these rock legends. It’s saddening to hear unfortunate news regarding them, but that’s just how it is. It’s a bittersweet thought to digest that these artists are willing to go on until their bodies tell them otherwise, showing their genuine love for the craft, even years past their prime.

While we really don’t get a say into what should or what shouldn’t be, we can only hope for the best; for these legends and the legacy they will be leaving behind, at least. Once again, that’s just how it is, life. Better to burn out than to fade away, I guess, as in the end, time will get us all.