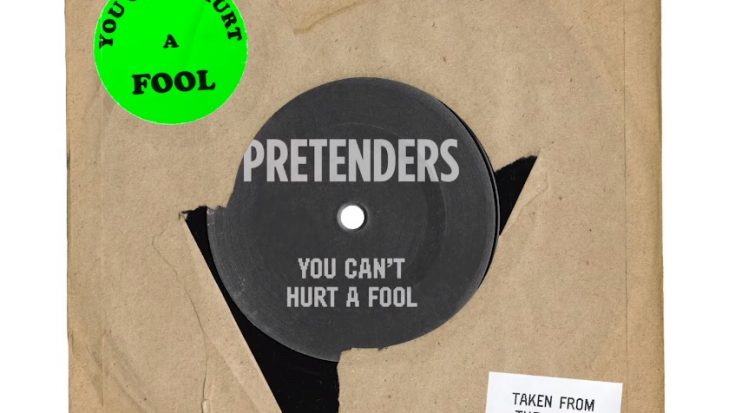 The Pretenders have just released the latest cut from their forthcoming album, Hate For Sale, with the slow and simmering R&B track “Can’t Hurt A Fool”.

In a press release statement, frontwoman Chrissie Hynde said, “I suppose our biggest influence apart from crazy, hardcore rock ‘n’ roll has been R&B. [Guitarist James Walbourne] and I really grappled with this one to get in all the subtleties and nuance of an R&B classic, albeit with modern, autobiographical lyrics. …The fool is me!”

Hate For Sale is the first comprehensive full-length songwriting collaboration of Hynde and Walbourne and was supposed to be released this May, but was thwarted by the coronavirus pandemic, pushing its release back to July 17. This catalog marks the band’s 11th studio record and the first since Alone of 2016.

The title track looks back at the band’s early punk influences, where Hynde notes of its importance. “We all love punk. So, I think it would be fair to say that ‘Hate for Sale’ is our tribute to the punk band I considered the most musical of the genre – the Damned,” she shared.