The Peanuts Gang Sing “The Chain” by Fleetwood Mac 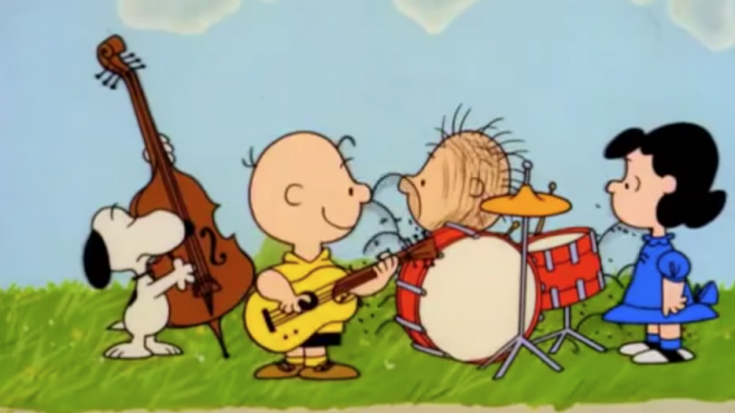 A Youtube user has transformed our favorite classic rock songs into Peanuts music videos. The nostalgia between the music and the beloved Peanuts Gang is a perfect match. In particular, Fleetwood Mac’s “The Chain.” A song about love and betrayal, it’s surprising to see cartoons sing out lyrics like “and if you don’t love me now, you will never love me again”- but it works!

The Peanuts music parody is a feel good approach to some heavy music. The music video’s creator, Garren Lazar, has a slew of phenomenal music he has covered. Who knew pigpen was such a darn good drummer, or that Woodstock could keep such good rhythm? And who takes that bass solo?

Fleetwood Mac would certainly be heart-warmed by the content. “The Chain” was originally released in 1977 off the iconic Rumours album. Stevie Nicks had written the song about her relationship with bandmate, Lyndsey Buckingham. It’s a great song that represents the band’s resilience over the years through thick and thin.

You can watch the whole gang jam. Charlie Brown is on the guitar as Lucy seems to be the vocalist in some parts. Everyone has a part! Peppermint Patty even has a  solo. It’s one of those YouTube videos that you actually watch on re-peat.

A. It’s one of Fleetwood Mac’s timeless gems and B. It’s the gosh darn Peanuts Gang!