The Origin Of Toto’s Name 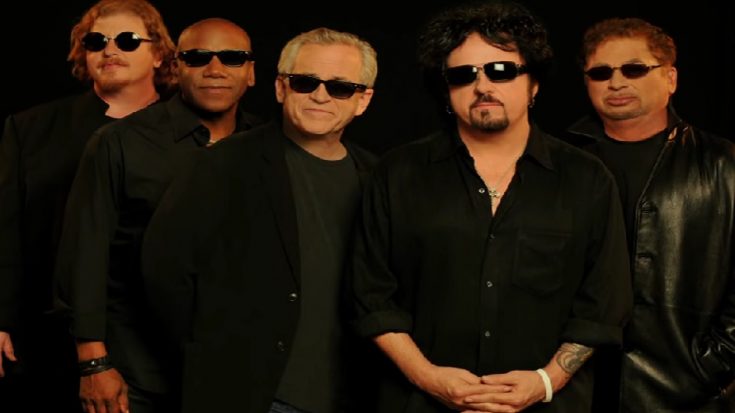 In the history of recorded music, quite a few groups have had as big of an impact on popular music as the members of TOTO.

TOTO is a hugely popular band in the late 1970s and early 1980s. The band members were all fantastic session musicians for other groups until they formed their band. They have several hits in their catalog, including “Africa,” “Hold the Line,” and “Rosanna.” Apart from TOTO’s success story, the band is also famous for the origin of their name, which had several anecdotes attached to it.

For a long time, the origin of the name “TOTO” sparked discussion. On different occasions, the band presented various stories of what happened. For starters, “Toto” is a Latin term meaning “all-encompassing;” bassist David Hungate relayed this fact with the rest of the band. And because of the state of their musical backgrounds, the other band members figured it worked.

However, TOTO is a name most associated with the movie The Wizard of Oz, as it is the name of the main character Dorothy’s dog. This, according to the band’s website, has anything to do with the choice of their name. Jeff Porcaro, who had recently seen the film, had scrawled “TOTO” on the sample cassettes he’d recorded to make note of it. This makes a play out of Hungate’s original intended meaning, so it stuck with the band for years.