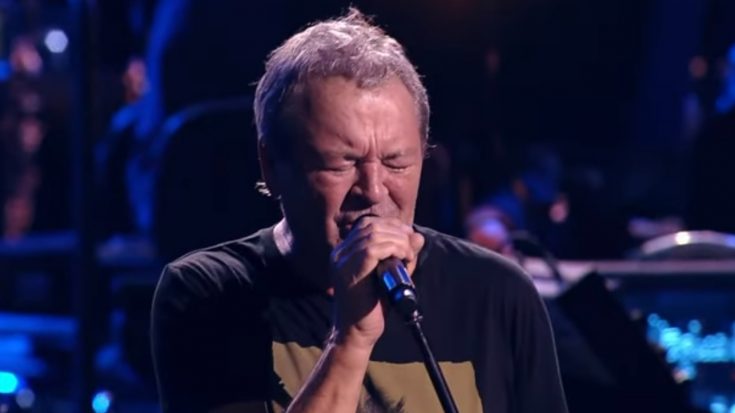 Deep Purple have just finished their new studio album this year, which is their first since the 2017 catalog Infinite. This new album has producer Bob Ezrin in tow. Frontman Ian Gillan posted the news on Facebook and recalls an incident where he was staying at a rather thrifty Airbnb, when he chanced upon his members who were “staying in more urbane accommodations. This was a shock, as we are famous for our lack of planning, and we all wondered what had drawn us together in this place and time.”

Gillan continued, “An even greater surprise was to follow. Each member (arms and legs I’m talking about) arrived at a rehearsal studio and then a recording studio at roughly the same time on roughly the same day with roughly no idea of what we were doing. It was a total coincidence, the like of which has probably never been witnessed since – unbelievably – exactly the same thing happened a few years earlier when we spawned some In-Finite ideas.”

Ezrin caught up with the band for dinner, as Gillan recalls, “Tuesday, we made another album, and Wednesday we went to the pub,” Gillan recalled. “Something like that anyway (it was all a blur).”

He also teases the idea of a supporting tour, even though the band is technically in the middle of their Long Goodbye tour, which started back in 2017. “I sense the grinding of campaign wheels, the oiling of creaky roadies, rumors of itineraries and ripples of creativity in Hamburg. Quite plainly something is in the air, but I have no idea what it could be,” he said.