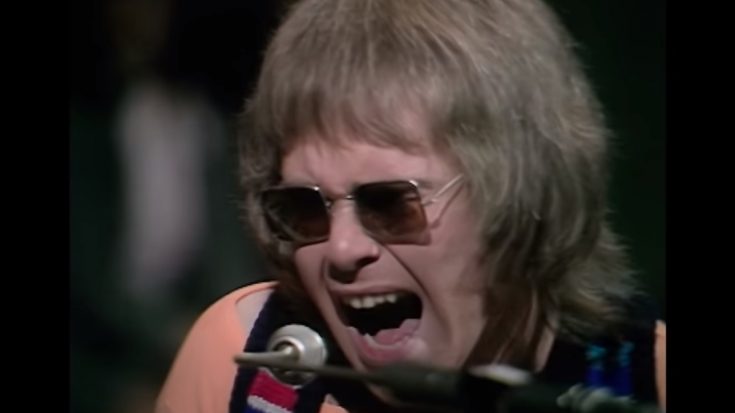 1970 was a great year for the multi-genre artist Elton John. He had just released his self-titled sophomore catalog early in the year, and was set to perform at The Troubadour in Los Angeles later on. A little bit further down the road, and the singer-songwriter was gearing to release his third album. Elton John wanted to get into unknown territory by then, though.

His third album, Tumbleweed Connection, was released in October of 1970, and carried an Americana flavor to it. Creative half Bernie Taupin obliged with the venture, writing lyrics that pointed out to Civil War and cowboy land references. The result was an authentic country record for the books, which was quite odd since it came from deep within London’s Trident Studios.

“We had about three albums worth of songs stockpiled. So we split the best of those numbers into two albums. The songs that would suit the Elton John album, and those that would suit Tumbleweed Connection,” Elton John said at the time of the album’s release.