The Most Dramatic Bands Ever Existed 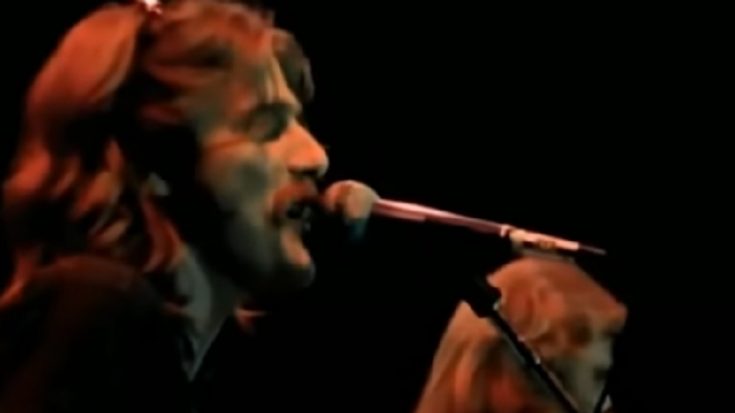 Music and drama – are two of the best elements to create a rock band. Personal conflicts are inevitable, especially if egos start to clash together. When you’re fueled with booze, drugs, sleepless nights, and the stress from touring, it’s hard to control the urge to fight back. Without further ado, we introduce you to these 10 rock bands whose dramas were imprinted in the depths of music history.

After the band’s skyrocketing success, original frontman David Lee Roth felt that he is capable of flying all by himself later on. With Van Halen members constantly clashing with each other, this decision was proven good for the band, who needed a break from Diamond Dave’s attitude.

Brothers fight; it’s a foreseeable trait. Don’s substance abuse took a toll on the band’s activities and went far as him shattering a guitar in front of an audience.

It was never a hidden fact that Roger Waters hated his group members, especially guitarist David Gilmour. When Waters left the group, he assumed that Pink Floyd will no longer function on its own, but is shocked to know that Gilmour, Nick Mason, and Richard Wright proceeded to revive the band. The bitter spat led to court hearings and endless backstabbing.

There wouldn’t be a list of dramatic bands if you won’t mention the “toxic twins” Steven Tyler and Joe Perry. After the strenuous tour that led to the band’s burnout, instead of taking a break, the members were keen on fighting each other to let loose. This resulted in a few of the members quitting and the start of Aerosmith’s downfall.

Gallagher brothers are equally famous for their music and their hatred towards one another. Their tumultuous relationship goes back way to their childhood when they were in the hands of their violent father. This unhealthy upbringing resulted in recklessness and spite against their brotherly relationship.

The bad blood ran deep among the members of KISS, with some of the members kept going in and out of the band. Tensions flared up when Peter Criss and Ace Frehley were fired, and the result was some serious disruptive behaviors.

The band’s relationship with one another is a roller-coaster ride indeed, with so much drama unfolding you’d be needing a break from reading articles that surrounded it. Lead singer Axl Rose is known to be too much to bear, and his relationship with guitarist Slash often becomes the root of all the drag downs.

There wouldn’t be Fleetwood Mac that we know of if it weren’t for the dramas. From relationships down to personal struggles, the band has faced it all.

They are one of the biggest metal bands ever, only rivaling another group, Megadeth – which is fronted by Dave Mustaine, the original guitar player of Metallica. James Hetfield and Lars Ulrich decided to ditch Mustaine for his violent behavior, a move that made the guitarist so bitter towards his former bandmates.

“When [the nerves] get worn really thin and frayed, that’s when people say things, do things, misbehave … It just becomes a very volatile situation,” Don Felder said in a 2013 interview. The Eagles’ harmonies may be in sync with each other, but that’s not always the case for the band’s relationship with each other. Like most bands, they have experienced severe confrontations that even led to court rulings.