The Life And Legacy Of Robby Steinhardt Of Kansas 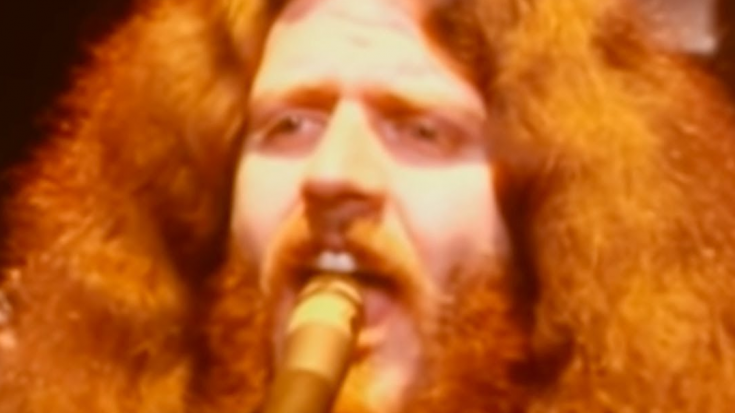 The loss of Kansas frontman Robby Steinhardt was devastating for the music industry. Gone at the age of 71, fans have mourned the loss of one of their heroes, as he helped to make the world a better place to live in with the band’s quintessential songs. The vocalist/violinist died from acute pancreatitis last July 17, and the grief it gave us is still raw.

Below, we’ll take a tour of some of the moments from Steinhardt’s life:

His childhood: The singer grew up in Lawrence, Kansas, and was the adopted son of Ilse and Milton Steinhardt. His passion for music is alive at a young age since his father was a director of music history at the University of Kansas. He was 8 when he first took violin lessons, and during his time in high school, a band name White Clover recruited him. White Clover would turn out to be Kansas eventually.

Kansas days: He became a well-known rock violinist for the band. His voice blends well with Steve Walsh’s high-tenor voice and helped shape the unique sound that Kansas provides. For almost a decade of heyday, he joined them, until his departure in 1983. He would eventually rejoin Kansas in 1997 until 2006.

His Death: Steinhardt’s family was discreet on the frontman’s conditions, so it came as a shock when his wife announced the news on Facebook. Aside from his fans, his bandmates also mourned for the loss of their beloved friend, who wrote songs and made everyone remember the name of Kansas.

May you rest in peace, Robby.