The Last Performance Of John Bonham With Led Zeppelin 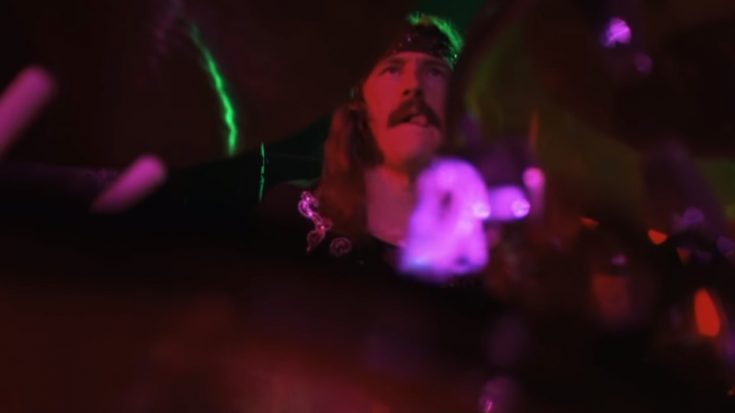 July 7, 1980. A date that rock fans did not anticipate, as it would be the last time Led Zeppelin would be performing together as a whole. The band performed at Eissporthalle in Berlin, Germany, which was the final date on the 14-gig European tour to support the then-recent album, In Through Out The Door.

This would mark an end, albeit temporary, to the substance abuse issues of the members, especially Bonham and Page. Just a mere 2 weeks before the Berlin show happened, the band was forced to stop their Nuremberg stint after three songs because Bonham was rushed to the hospital after what was thought to be food poisoning, but rumors surrounding it says the drummer blacked out due to substance abuse.

After the European leg, Led Zeppelin was slated to continue with a North American tour in October, but have now opted to do away with the lengthy improvisations of their recent shows to deliver a more efficient set. But September 24 was a fateful day when Bonham impulsively downed 40 shots of vodka in a span of 12 hours on what was supposed to be their rehearsal. Bonham excused himself and went to bed at Page’s residence, but was found dead the following morning.

In late 1980, the band issued a public statement that they would cease to continue as Led Zeppelin without Bonham and disbanded. Since then, the band has had a few reunions, including Live Aid of 1985, their 40th Anniversary concert in 1988, and the full-length concert in 2007 in London.