The Interesting Story Behind “Your Song” By Elton John 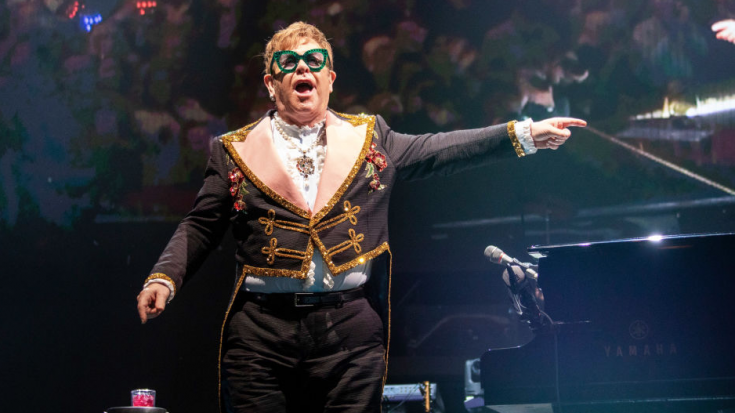 Elton John is a household name and a multi-platinum selling artist. When it comes to chart-topping albums and singles, his career spans decades. Even if you’re not a fan, there’s a good chance you’ve heard at least one of his classic songs, which includes his megahit, “Your Song.”

Bernie Taupin, Elton John’s go-to songwriting partner, came up with the lyrics for “Your Song”. In 1967, the two met after responding to an NME Magazine call for composers and vocalists to get in touch. To make a formidable team, Taupin applied as the lyricist while John applied as the singer. The rest is history.

It is apparent that “Your Song” was written from the viewpoint of a timid and inexperienced individual who had never experienced the amazing power of love before. You may suppose that the young Taupin was expressing some new and powerful feelings of his own. However, according to him, this is not the case. One of Elton John’s most popular songs, “Your Song,” has been the subject of a lot of disinformation, but the truth is far simpler, according to a blog written by the lyricist himself.

“I scribbled … on a lined notepad at the kitchen table of Elton’s mother’s apartment in the London suburb of Northwood Hills, breakfast time sometime in 1969,” Taupin wrote. “That’s it. Plain and simple.” John might think that Taupin was writing about someone in his mind at that time, but the writer didn’t agree with it.

Here’s Elton John performing the song at Top of The Pops back in 1971.