The Greatest Rock Songs Titled With US Cities 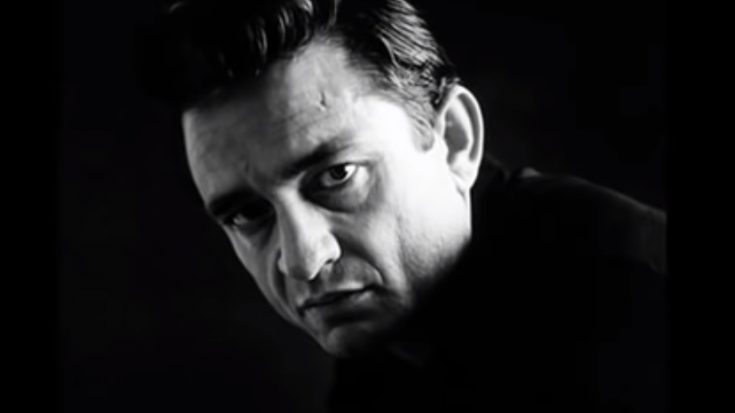 There’s just a lovely thing or two when it comes to using US cities’ names. Cities have a long history of generating some of our most famous songs, from Elvis Presley’s Las Vegas shenanigans to Frank Sinatra’s “high kicking” around New York. Check out the fantastic songs below, to the point that you can almost walk from coast to coast with nothing but radio hits for company.

Many first-time visitors to New York City start humming this Frank Sinatra song as soon as their plane touches down. Few songs have the staying power of “New York, New York,” Sinatra’s glistening hymn to striking it big in the city that never sleeps.

One of Elvis Presley’s most recognizable songs, “Viva Las Vegas” is often used as part of musical tributes to specific locations. Probably the first song that springs to mind when you think of Sin City.

In 2005, Weezer released a single titled “Beverly Hills,” which became an instant hit in the alternative music industry. This track, which was produced by Rick Rubin and is on their fifth album, has become a staple of rom-coms and naughtiest playlists alike. It’s impossible to fault anyone for this earworm.

There are so many great songs about Tennessee that it’s hard to pinpoint which is the best. For this part, “Walking in Memphis” is about the time in 1985 when Marc Cohn went to Graceland to get over his writer’s block. Cohn uses the lyrics to paint vivid pictures of the places and people he visits.

Here we examine Blake Shelton’s first song, “Austin,” which takes us to the Lone Star State. In his 2011 track, Shelton conflates the city of the Capitol with his ex-girlfriend, whom he can’t seem to get in touch with after they’ve broken up.

Elton John draws inspiration from the unique Philadelphia sound of the early ‘70s, popularized by soul legends like The Delfonics and The Spinners. As an added bonus, Bernie Taupin wrote “Philadelphia Freedom” as a favor for his buddy and tennis icon, Billie Jean King.

John Prine’s timeless “Angel From Montgomery” transports us to the state of Alabama. In this song, Prine portrays a lonely housewife who is sprawled over the kitchen sink while bemoaning the fact that she is too old for her cowboy husband.

In “Jackson,” one of Johnny Cash and June Carter’s most iconic duets, the duo plays jilted lovers as Cash daydreams of leaving home for good.