The Facts In The Early Life Of Bon Scott 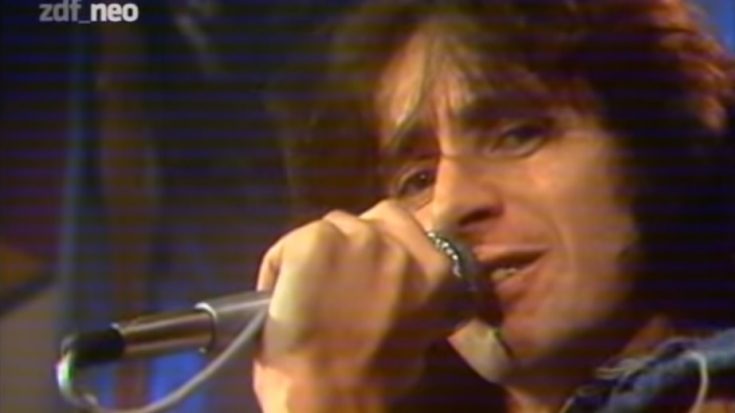 Considered as one of rock music’s vocal greats, Bon Scott left a massive void in AC/DC and the rock industry with his untimely passing. His memory lives on in the records, however, with pure and raw energy emanating from his performances setting a benchmark for his contemporaries. Here are some facts from the unmatched rocker’s early years.

Born as Ronald Bedford Scott, his family moved from Scotland to Australia when he was a child. As a result, he started his education at a local school in Melbourne. His classmates gave him the name Bonnie Scotland as there was another Ronald in class. This was eventually shortened to Bon, which stuck onto him for the years to come.

Skills for the Beats

Before being known for his vocal prowess, Scott was a drummer for the associated Fremantle Scots Pipe Band. This eventually carried on to his next group, The Spektors (where he also did occasional lead vocal work), and consequently, the Valentines.

Bon Scott was notorious for various misdeeds that ranged from giving off false information to authorities, to theft and sexual misconduct, and even tried to escape Fremantle Prison. His attempt to join the Australian army failed as a result, with the institution deeming him “socially maladjusted”.

Bon Scott’s love for motorcycle riding and alcohol nearly cost him his life. In a drunken argument with one of the members of his earlier bands, Scott smashed a bottle of Jack on the floor before going off on his motorcycle. He suffered a serious crash as a result and was in a coma for several days as a result.

One of The Acting Greats

More than a great singer, Bon Scott was also a good actor – of sorts. Scott’s time with the Valentines had him go into a pop aesthetic and demeanor, whereas the hippie-inspired Fraternity had Scott don the cultural movement on his being quite easily. AC/DC hired him, and again, Scott did a great job in establishing his rock alter-ego.