The Difficult Story Behind “Wish You Were Here” 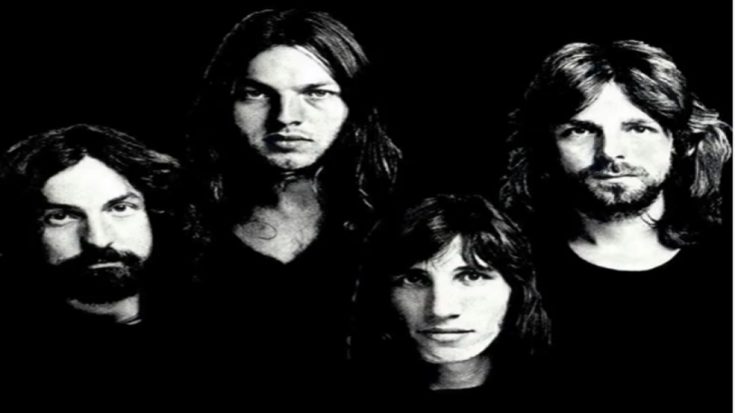 At the time when their massive success of Dark Side of the Moon felt like they could own the world, Pink Floyd were left speechless; seemingly unmotivated. Although the triumph was vital to keep the band in the right shape, the members felt too pressured to create another seminal album to follow-up one of the greatest records of all time.

David Gilmour explained the band’s feelings toward the project in the Wish You Were Here documentary. “Having achieved the sort of success and money out of it all, it could fulfil anyone’s wildest teenage dreams, why we would still continue to want to do it?” Gilmour said. “Roger [Waters] has said he thinks we may have been finished at that point, and he may have been right.”

It was at this point that the band reminisced the olden days of their career, when they came across the same train of thought; Syd Barrett, whose life was torn to shreds due to his use of psychedelic drugs. The deteriorating health and mental state of their dear old friend inspired them to create an album named Wish You Were Here.

It had been years since the band called it quits with Barrett, whose cognizance kept degrading that the band felt burdened. It was Gilmour, Barrett’s friend who replaced him on guitar duties thus Gilmour felt attach to his friend’s departure as well.

A rather coincidental turn of events spiraled when the musician visited the WYWH sessions. At one glance, his former bandmates didn’t even recognize him, until someone pointed out and everything else fell into place. The heartbreak that the four members felt extreme, and they channeled that energy on creating a piece worthy to be praised for a lifetime.

Although “Shine on You Crazy Diamond” was specifically dedicated to Syd and the album was merely a broader touch of the spectrum, Gilmour once admitted that he can’t help thinking about Syd when he performs it.

There’s not a lot of things that the band agreed directly, but somehow it all make sense to say yes when you create something brilliant and an emotional tribute for your dear friend.