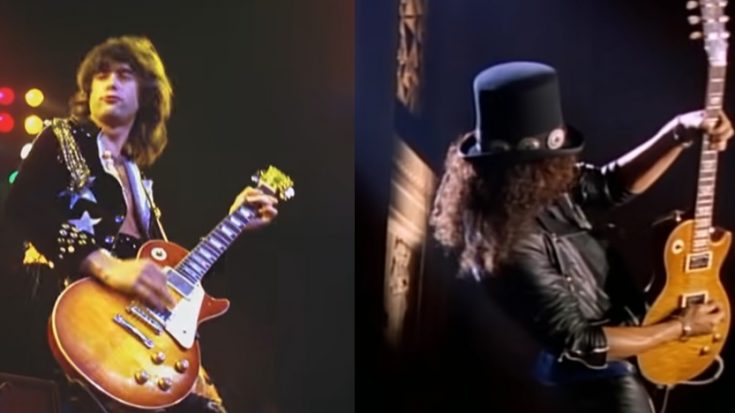 Rock and roll evolved quite heavily in a matter of years after it became a popular genre to the masses. But one of the biggest debates, not just by purists but musical connoisseurs in general, is the endless comparisons between the ’70s and ’80s music.

But first of all, in what ways do the two decades differ in terms of rock music? Let’s start with the ’70’s first, which came just right after rock n’ roll’s decade of inception. First off, the decade was derivative but refined, in a sense that it had mastered what the ’60s have developed. For example, blues have definitely been given the rock treatment with a faster tempo and edgier sound. The decade also heralded the arrival of country rock, which has been explored before but popularized by the Eagles. Punk also came into being in this era, with the likes of the Stooges and The Clash staging war against the conventional through music. Glam rock was also popularized by David Bowie and Elton John in the UK. Lastly, it is important to note the diversity of rock genres that existed, which includes but is not limited to heavy metal, progressive rock, and hard rock, among others.

The ’80s, on the other hand, featured a drastic change in rock’s musical landscape. The decade was a time where anthemic variants of rock such as arena rock and sweeping power ballads dominated the charts. And while being possibly the anti-thesis of rock, disco rose and fell in this decade, loathed by most rock fans due to its sudden scene-stealing affair. The ’80s were also notorious for housing hair metal acts, which was basically a love-it-or-hate-it affair. Dance music also gained popularity in the era, with big synths taking over the guitar as the main instrument in songs. Finally, the rise of MTV gave many acts and bands the shot they needed to make it to the big stages, with music video airplay being one of the most anticipated moments in television history at this point in time.

Alright, now to the representatives. For the ’70s, it was pretty difficult to miss on Led Zeppelin and their epic “Stairway To Heaven”, or Black Sabbath’s iconic “Paranoid”, and the critically-acclaimed rocker of the Eagles’ “Hotel California”. The ’80s were a whole lot different, however, with acts like the Police and their “Message in A Bottle”, Motley Crue and “Kickstart My Heart”, and Guns N’ Roses’ “Welcome to the Jungle”.

In conclusion, there is really no point of contention between these two decades. Both produced great music for rock and roll fans, and that’s what really matters at the end of the day.