The Classic Rock Love Songs Released Back In 1977 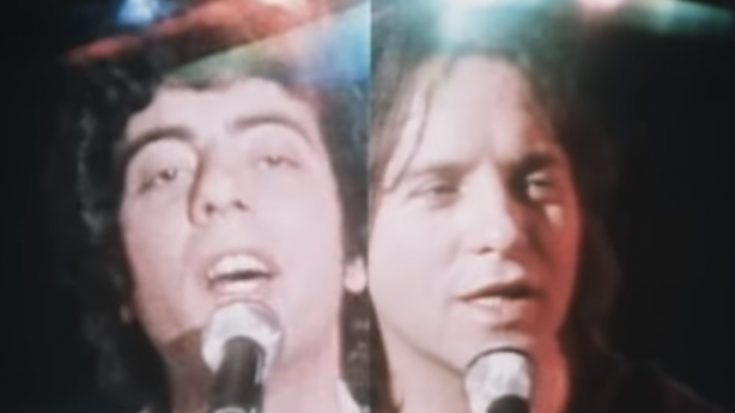 The rock and roll life wasn’t always the highlight in rock music history. Some have gone into deeper concepts like politics while others stuck with the tried and tested narrative of romance. This is no coincidence at all, as love is one of the most widely available references that humans can relate to, whether they have experienced it firsthand or observed from afar. Here are some classic rock loves songs from 1977 that made people believe in the magic of the moment.

From the 1977 album named after his moniker, Eric Clapton’s “Wonderful Tonight” is one of the best ballads in rock history. Inspired by his love for his rather controversial muse, Pattie Boyd, Clapton delivered a slow and tempered composition with an infectious riff to bring it all together.

Toy Caldwell’s masterful songwriting gave Carolina Dreams a hit in “I Heard It In a Love Song”, an upbeat Southern rock track that talks about a free spirit beguiled by romance, only to leave it behind as it isn’t his cup of coffee.

10cc’s penchant for vocal harmonies shows in “The Things We Do for Love”, the whimsical quality of the progression enhanced greatly by this. The song is as straightforward as it can be, detailing the tendencies of humans to do almost anything in the name of love.

Although this was inspired by an affair Christine McVie had with the band’s lighting director, “You Make Loving Fun” reminds us that love should be lighthearted and cherished every waking moment. Fleetwood Mac turned to disco influences to power the highly-addictive progression and hook.

One of the southern man’s frequent concert staples, “Like A Hurricane” doesn’t pull punches with its intense yet melodic arrangement. It talks about meeting “that” person – but is too much for him at the same time.