Facts That Makes Stevie Ray Vaughan Such A Great Guitarist 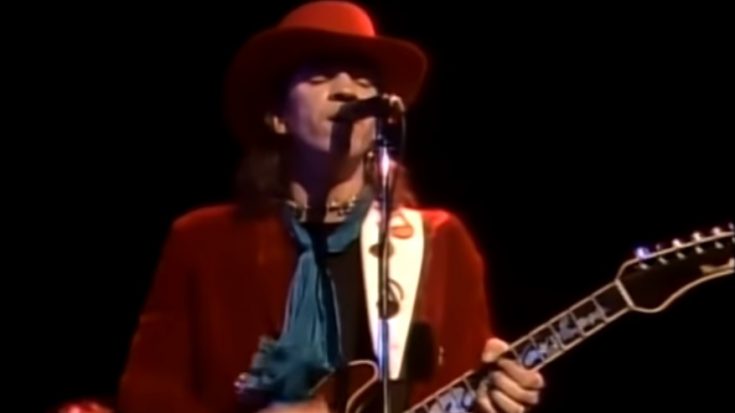 The blues were never the same when Stevie Ray Vaughan left us. He left an immense void in the music industry, the loss of such a young and promising talent dealing a blow to the collective creative process of the genre. But what made the man tick? Here is proof of SRV’s unique talent that set him apart from a wide deal of run-of-the-mill axmen in the business.

While most of his contemporaries were busy shredding around, SRV knew how to play fast without getting annoying and repetitive, and play slow when it was needed. He matched the timing of a song really well with his tasteful phrasing instead of mindlessly playing around a scale or key, and had the temperance to utter out single notes at a time to enhance sonic quality.

As said earlier, SRV wasn’t a mindless shredder. He knew how to draw emotions from every string, every bend hitting a semitone that wasn’t synthetic or thrown just for the heck of it. That’s why e excelled in the blues, as he knew how to dial in his thoughts into sound.

When playing fast, he never missed a note. SRV had everything plotted in his mind when he played. Even in slow passages, he is able to recreate studio moments like subtle vibratos without fail, thanks to his muscle memory and natural talent.

SRV didn’t just stick to the blues scale when it came to his playing. He always strived to think outside the box, especially in live performances. Every time he was on stage, his playing always introduced something new to the listener – it was his ability to dish out fresh ideas that set him apart from regular guitarists.

Last but not the least, a great musician is great not because of his skill or fame, but the passion to create music he can call his own. Luckily, SRV had everything in his arsenal to craft out his unique music, of course, pooling inspiration from his influences to make it possible.