The Best Rock Songs From The Counterculture Of The 1960s 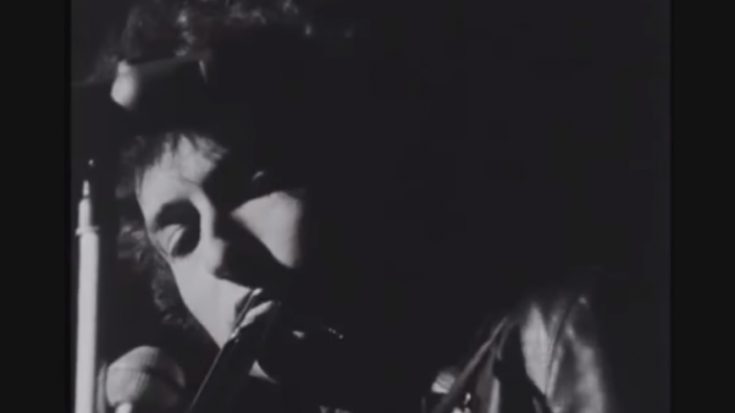 The 60’s were a conglomeration of social, political, spiritual, and psychological factors that drove thousands, if not millions, into a mass movement which is now popularly referred to as the Counterculture of the 60’s. This gained momentum along with the Civil Rights Movement, and with America’s involvement in Vietnam, urged more to join the collective cause. Music played a big part in the generation of Baby Boomers, liberating them of the mainstream norms, along with the explosion of recreational drugs, political protests, experimentation, and unparalleled creativity. Here are some of the tracks that fueled the counterculture of the 60’s.

The Who – “My Generation”

Classic rock never dies, not with this iconic track by The Who. Inspired by a quite peculiar experience of Pete Townshend and Her Majesty, “My Generation” perfectly encapsulates the rebellious side of the counterculture’s youth. With a hard-rocking progression and explosive drum fills, Roger Daltrey’s vocals take the lead, marching off to a youthful chaos that represents the Baby Boomers perfectly.

The Beach Boys – “I Wasn’t Made For These Times”

Clad in a seemingly upbeat arrangement, the lyrics for “I Wasn’t Made For These Times” tell another story. The subject of alienation and being out of step with the current events and even your own circle is quite a haunting realization to have, especially for artists who have just stepped out from their teenage years. The song leaves the listener hanging with the thought of the main character being born to soon, or too late, and is aptly concluded with a ringing of notes that fade to silence.

The Kinks – “You Really Got Me”

Punk pioneers as they were, The Kinks were influential even when set beside bigger names like the Beatles and Stones. The band, amidst the dysfunction and infighting, became true icons of the rebellious 60’s. Carrying with them a brash and overdriven sound, The Kinks showed creative prowess channeled by the distraught energy of the era. “You Really Got Me” features their signature sound, which clearly showed the fun behind their performances.

Pop culture legend Bob Dylan was heavily known for political messages in his songs, but most of them were straightforward lyrics that pounded at what he deemed worthy of a barrage. “It’s Alright Ma” was a rather bizarre take though, with Dylan opting for a poetic eloquence that would make any Baby Boomer do a double take. Filled with metaphors and allusions, the track is somewhat a satirical take on the masking of nitty-gritty details in the mainstream culture.

You can’t talk counterculture without bringing up the Beatles. Risking their pop rock sound for a more unique and bizarre arrangement, “Tomorrow Never Knows” is a gamble the group made, and for a good reason. They were aiming for a more secluded yet more intricate artistry, or atleast Lennon was, seeking books of philosophy and sonic experimentation that represented the need to sate their generation’s curiosity. The rather comic yet brooding arrangement of the song was an avant-garde move by the Fab Four as they neared their end. 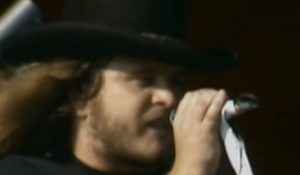