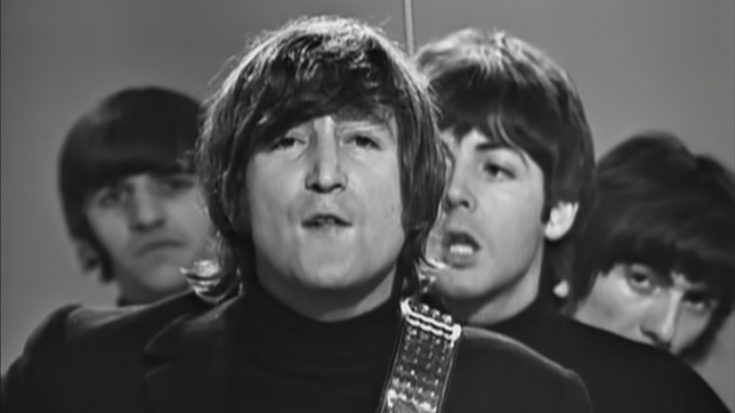 The Beatles began recording their first album, Please Please Me, at Abbey Road Studios in North London on Monday, February 11, 1963, shortly before 10 a.m. In the ensuing ten hours, they made significant progress. Two days later, on Monday, George Martin finished some overdubs and sent in the final mono and stereo masters.

Among the many songs that Paul McCartney and John Lennon wrote for the album was the title track. A follow-up to The Beatles’ debut hit “Love Me Do,” “Please Please Me” was first conceived as a mellow, bluesy number in the vein of Roy Orbison. The song was reworked by The Beatles after producer George Martin urged them to, and it eventually became their first top-charting single.

“We’d had a top 30 entry with ‘Love Me Do’ and we really thought we were on top of the world,” Lennon said in 1963. “Then came ‘Please Please Me’ – and wham! We tried to make it as simple as possible. Some of the stuff we’ve written in the past has been a bit way out, but we aimed this one straight at the hit parade.”

Bing Crosby’s 1930s song “Please,” which begins, “Oh, please, lend your little ear to my pleas,” was another inspiration for Lennon. However, the song by the Beatles was not that naive and has been often understood as a plea for oral s*x.

“Gentlemen, I think you’ve got your first number one,” the exact words that George Martin said to the Fab Four after “Please Please Me” was finished. That came true, and later on, they will make history that’d last for a lifetime. This January 11 marks the 60th anniversary of “Please Please Me,” and you can celebrate it by listening to the song below.