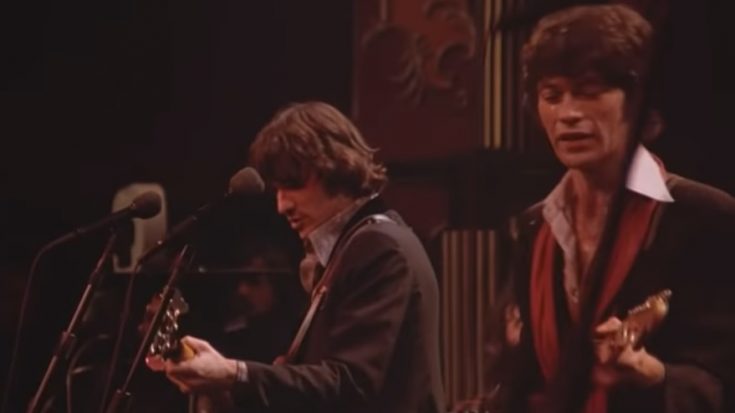 The Band is currently streaming an unreleased live version of their 1970 hit song, “Time To Kill”, as the newest sneak peek to an expanded reissue series for the 50th anniversary of their third studio album, Stage Fright.

The said performance was captured at the Royal Albert Hall in June 1971 in London and is one of the several previously-unavailable numbers on their 2021 project. The Band’s upcoming reissue will also come with a new stereo mix of the original record along with a late-night jam recording in a hotel room in Calgary, Alberta.

The recordings of the London performance would have not seen the light of day if not for Bob Clearmountain, with over five decades of waiting finally bearing fruit. Listeners can now enjoy the restored show, which Robbie Robertson himself calls “One of the greatest live concerts The Band ever played.”

“Time To Kill” follows the 2020 remix of “The Shape I’m In” and an alternate mix of “Sleeping” as the third teaser of the 50th-anniversary series. This will come in several formats including Super Deluxe 2CD/Blu-ray/1LP/7-inch vinyl boxed set with book, 2CD, digital, 180-gram 2LP black vinyl, and limited 180-gram colored vinyl.