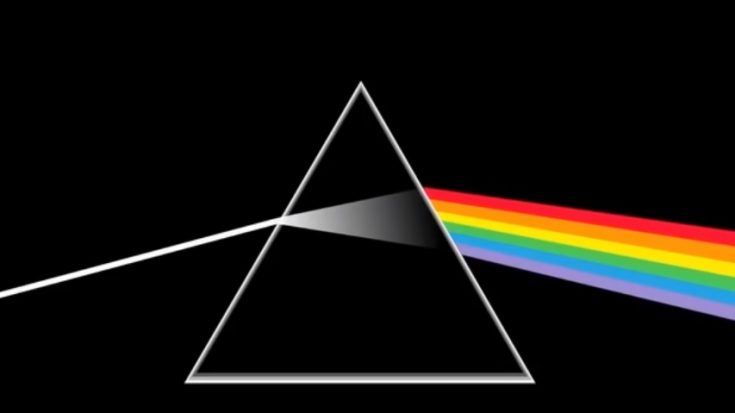 Being a rock act in the early ’70s was probably one of the most challenging eras to be in. Luckily, this very concept of overcoming a creative brick wall pushed bands and artists to innovate their craft. Here are some of 1973’s best rock catalogs, not necessarily the best – but ones that made an impact in the genre’s development.

Dubbed as one of the prime movers of southern rock, Skynyrd’s debut catalog contained more than the genre’s basic sound. Its genuine, soulful writing and execution are what made the album one of their finest.

The Wild, the Innocent & the E Street Shuffle – Bruce Springsteen

The Boss was just establishing his footing in the industry with this sophomore release, but it sounded like he already had the experience he needed to dish out his classic sound. Raw, gritty, and liberated, The Wild, the Innocent & the E Street Shuffle made Springsteen an instant hit with the masses.

Elton John clearly wasn’t pulling punches when he released Goodbye Yellow Brick Road, comprising the decade’s most immaculate releases to boot. The success of the album became more apparent as John had a hard time topping it in the following years.

Bowie had another persona change following the apparent boost Ziggy Stardust had to his career. The interesting contrast in the indulgent production and raw inspirations of Aladdin Insane only proves Bowie was a step ahead of everyone else during his heyday.

Pete Townshend never really grew out of his rock opera aspirations, and Quadrophenia was born. Excellent songwriting and the use of mod themes make the album such a hit amongst the rebellious youth back in the day.

Houses of The Holy – Led Zeppelin

The fifth album down the titanic rock outfit’s career, Houses Of The Holy never really stuck to a singular theme. Instead, the tracks are made to stand out on their own, and rightfully so, showcasing the versatility of the band with their approach to rock music.

The Dark Side Of The Moon – Pink Floyd

Arguably Pink Floyd’s best album effort, The Dark Side Of The Moon explores the darker realities of life that were excellently orchestrated to produce an ethereal and brooding flow. The commercial performance of the album didn’t lie as well, propelling the band to superstardom, along with the immense income that came with it.