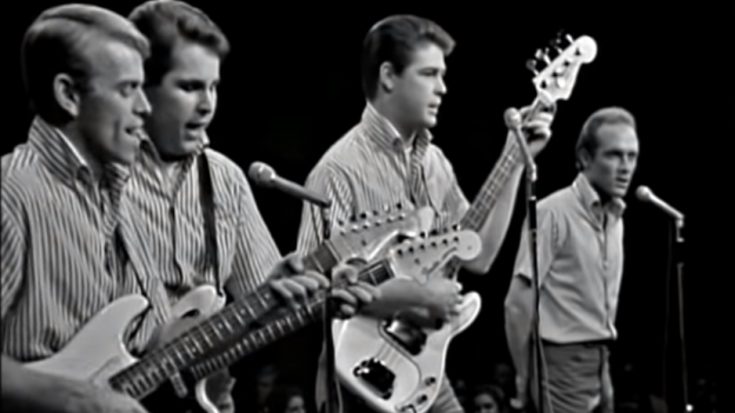 The events that occurred in 1966 felt like it was forever, but we couldn’t deny the impact it shared on us which altogether bind the pop culture that we know of today. From the Vietnam War and the sentiments that surround it, the start of anti-war songs saw the rise of protests against the lengthy combat. This was also the moment where John Lennon famously claimed that they were now “bigger than Jesus,” a statement that provoked so much scrutiny for the group and chaos for everyone.

For what it’s worth, the year 1966 also produced sensational albums that were considered the greatest in history. A vast area of experimentation, innovation, and pushing the limits, that’s what they’re all about. We’ll look at the 5 extraordinary albums of 1966.

Paul Simon and Art Garfunkel took 3 months to create this one gem of an album inside the studio. Throughout the entirety of the time that they’ve spent together, the pair worked on the album’s conciseness both on songwriting and orchestration. Bob Johnston, a well-known producer of Bob Dylan, Johnny Cash, and Leonard Cohen’s albums, also produced this.

Aftermath became the game-changer for The Rolling Stones, whose aims were not to be better but to be the best. It was the first album where Keith Richards and Mick Jagger wrote all the songs together, and Brian Jones developed an experimental style of incorporating uncommon instruments like the sitar and marimba.

For The Beatles, experimentation is next to creating songs. This marks the first album not to incorporate any filler tracks. Lennon admitted in a 1972 interview that although Sgt. Pepper became the well-known icon for the acid album, it was in Revolver that they’ve first experienced the trip. If you come looking for an album where the Fab Four are now maturely approaching the elements of their songs, then you’ve come to the right place.

Brian Wilson, the brains behind the band’s sound, finally dawned to him that “surf music” isn’t the way to go. Upon learning The Beatles’ Rubber Soul and how great the album was in terms of creativity, Wilson challenged himself to create something that would mark the band’s magnum opus: Pet Sounds. It’s often cited as the first concept album created.

He’s easily considered to be the “voice of the generation,” and that sets Bob Dylan apart from the rest of the artists when it comes to phenomenal albums. For Blonde On Blonde, Dylan became open for experimentation with rock, country, and soul, as he abandoned yet his folk style to fully create something that no one else could achieve but him.