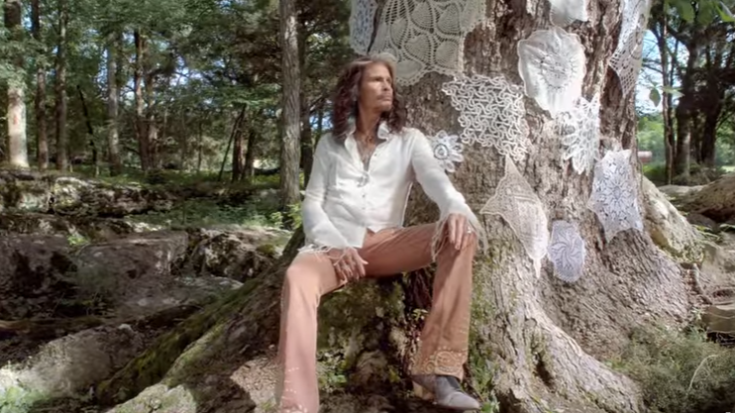 Before his foray to country music, everyone was saying how it won’t work and they’ll stop being fans of Steven Tyler. Some even go so far as make a joke that this is the ONLY way Tyler can remain relevant but the thing is, it’s not just out of the blue. He may be a rock god but this song proves that his versatility knows no bounds. It’s quite possibly the most successful musical crossover in history with his singles dominating the Billboard charts.

“Country music is the new rock ‘n’ roll. It’s not just about porches, dogs and kicking your boots up. It’s a whole lot more. It’s about being real.” – Steven Tyler

Okay, you might not agree with what he said but let’s admit it, it’s catchy right off the bat. We don’t know how he does it but the fact remains that the song is kick ass. To be fair, he can sing the yellow pages and it would still sound awesome.