Steve Perry Returns – Kills It On Stage with “Open Arms” 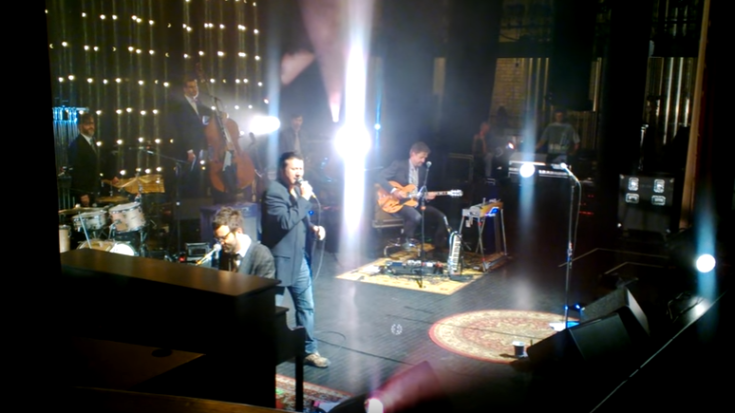 This is why Steve Perry needs to tour with Journey again. And no, it’s not because Arnel Pineda’s not doing a good job fronting the group. In fact, he had big shoes to fill but he managed to exceed expectations. But the thing is, some FAITHFUL fans of the band just want this lineup to happen again – when The Voice takes the stage and belts out some of these classics.

“I have been gone…I kind of went my ‘Separate Way.’ And I had all kinds of reasons that were important to me to do so. [And] though I’ve been gone…the fans have always been in my heart.” – Steve Perry

Still, our consolation would have to be his upcoming album which we just can’t wait to hear. He may sound differently that he did back then (who does, anyway?) but we love how raw and mature his voice is now. Nothing will ever come close!