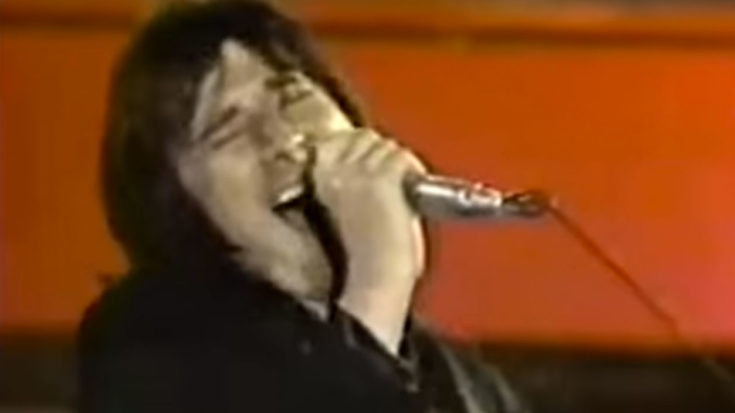 This Will Give You The Feels

No wonder why he’s called The Voice! Ladies and gentlemen, the legend that is Steve Perry. If anything, this only reminded me how great he was, how he could easily stop you in your tracks with one note, and how incomparable he is. When I found out he was working on a solo album late last year, I reacted in the most acceptable and decent way every superfan should — I screamed my lungs out.

“I’m in the studio,” Perry said when asked what he’s been up to lately. “You know, actually, I started — there’s been so many rumors going around that I’m in the studio, that I’ve been there for years. The truth is, I finally went into the studio in March, and I’ve been in there ever since, just trying to finish this record.”

Okay so in the meantime, here’s something for us to enjoy while waiting for Steve to drop his new album.