Steve Perry In This 1981 Performance Of “Lovin’ Touchin’ Squeezin'” 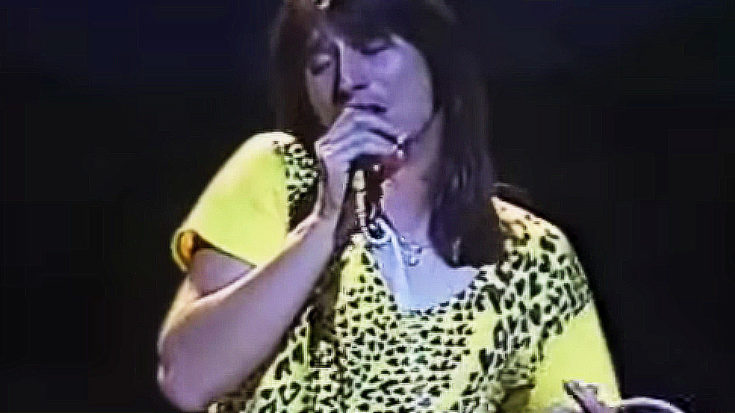 Steve Perry Gives One Of His Most Memorable Vocal Performances

1981 was a fantastic year for arena rockers Journey; between their critically acclaimed 7th album Escape and a wildly successful tour, the sky was the limit for the Steve Perry-fronted band. Perhaps the most successful and highly regarded show of the band’s career, their iconic 1981 performance in Tokyo yielded this powerhouse performance of blues-infused “Lovin’ Touchin’ Squeezin'” featuring the full scope of Perry’s powerhouse vocals and in true Journey fashion, left their Japanese fans quite literally screaming for an encore!

This performance of “Lovin’ Touchin’ Squeezin’” goes down as one of our absolute favorites of the band’s entire career. Very few bands have the stamina to deliver the kind of performances that Journey does night after night for months on end, but with Steve Perry at the helm, nothing was impossible – not even the mind blowing vocal performances that would exhaust even the most seasoned of performers. Enjoy!