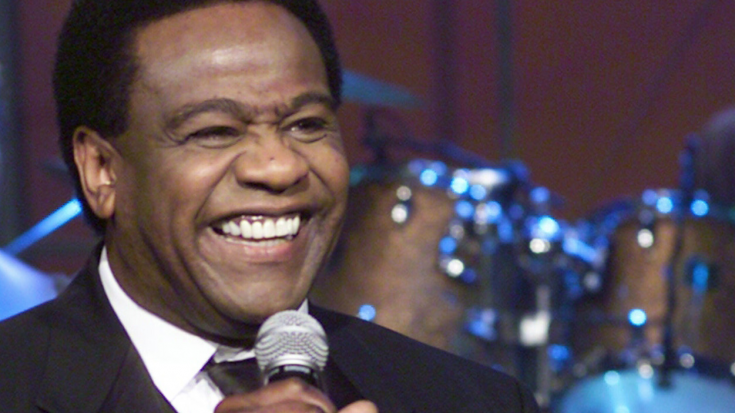 It’s been 7 long years, but finally, the time has come: The Reverend Al Green is back, and he’s coming to a city near you.

Green, 72, announced his return to the stage earlier this week, offering up his first round of tour dates in 7 years with a simple “Returning to the stage” in a retweet of an article published by Consequence of Sound:

Returning to the stage https://t.co/Wk0hpnAffd

So where’s Al been all these years?

Simple: working on his ministry in Memphis, Tennessee.

Green became an ordained pastor in 1976 following a tragic incident two years earlier involving girlfriend Mary Woodson White and a pot of boiling grits thrown on him while he was bathing, citing it as a much needed wakeup call to change his life once and for all. He moved away from secular music for a time, strictly focusing on his ministry and gospel music, even garnering a total of eight “soul gospel performance” Grammy Awards within the span of a decade.

These days he lives and preaches out of Memphis, not far from Elvis Presley’s Graceland and has largely stayed away from music aside from a cover of Freddy Fender’s “Before the Last Teardrop Falls,” released in September 2018 and marking Green’s first new recording in over a decade.

Right now it’s looking like Al’s taking his return to the stage slowly with only 5 dates announced for his 2019 tour, but if he’s even half as amazing as we remember him being as a live performer, something tells us that more dates could be in the works! The tour kicks off on April 24th in Austin, Texas and wraps a few days later on May 3rd in Atlanta; tickets go on sale this Friday (February 8th), so be sure to snag yours now!